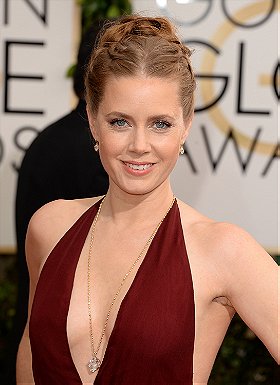 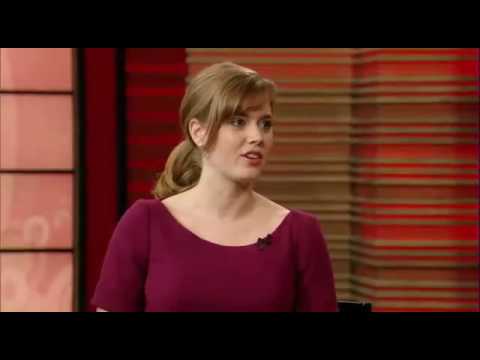 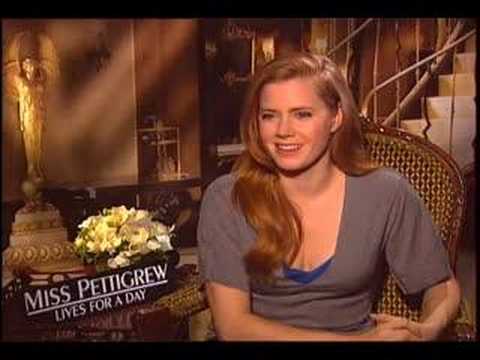 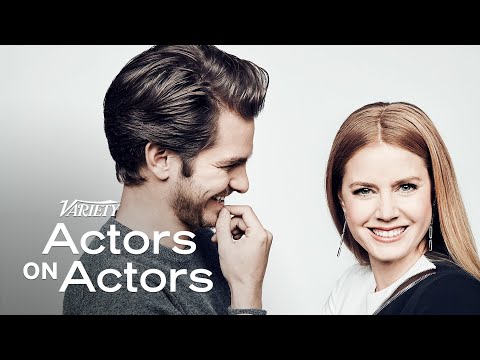 Adams took a 2 year break following Catch Me If You Can, reemerging in 2004 to appear with Fred Savage in the low-key comedy/drama The Last Run. The next year she took a substantial role in the romantic comedy The Wedding Date, but the part that proved to be a career-shaping one was the very innocent, very pregnant Ashley in Phil Morrison's independent film Junebug. Adams was adored by audiences and praised by critics for her quirky, sensitive performance, and she netted a Best Supporting Actress nomination in the process.

The young actress rounded out 2005 with a brief series of regular appearances on the wildly popular TV comedy The Office. In 2006 Amy co-starred in the NASCAR comedy Talladega Nights: The Ballad of Ricky Bobby, alongside Will Ferrell and Sacha Baron Cohen. 2007 provided a big boost to her lead-actress stock in the form of Disney's Enchanted, a Splash-like confection in which Adams played a fairytale princess inadvertently plopped into the alternate universe of modern-day New York City. The family-friendly Thanksgiving release racked up considerable praise and millions of box-office dollars. Adams picked up her second Academy Award nomination in 2008 for her work in John Patrick Shanley's adaptation of his award winning play Doubt. In addition to that honor, she scored nods from the Screen Actors Guild, and the Hollywood Foreign Press. The following year, Adams teamed with Doubt star Meryl Streep again, to play a young amateur chef who attempts to cook every recipe in a massive cookbook by Julia Child (Streep) in the Nora Ephron-directed Julie and Julia.

The following year, Adams played the romantic interest of Mark Wahlberg in the Oscar contender The Fighter, earning tremendous critical acclaim both for her tough performance and spot-on Boston accent. Then in 2011, Adams teamed up with funnyman Jason Segel for a much anticipated relaunching of Jim Henson's beloved Muppets franchise. In 2012 she played the controlling wife of a cult leader in Paul Thomas Anderson's drama The Master, and captured her fourth Best Supporting Actress nomination in just eight years for her work in that film. In 2013 she took on the legendary part of Lois Lane in the Superman reboot Man of Steel.

Grew up in Colorado, but was born in Italy while her father was stationed on a U.S. military base there.
Is the fourth of seven siblings.
Before making it as an actress, worked at a GAP clothing store and as a waitress at Hooters.
Made her big-screen debut in the 1999 comedy Drop Dead Gorgeous.
After director Steven Spielberg saw her work in Gorgeous, he requested that she audition for a part in 2002's Catch Me If You Can, which she won.
Received a Special Jury Prize at the Sundance Film Festival for her breakout role in the 2005 indie drama Junebug.

looksharp voted for an image 2 days, 19 hours ago

greenarrow voted for an image 3 days, 15 hours ago

friden voted for an image 1 week ago

TheUmbrellaMan voted for an image 1 week, 6 days ago

vadeboncoeur added this to a list 2 weeks, 4 days ago
Most beautiful actresses (130 beauty items)

bfpierce voted for an image 2 weeks, 4 days ago

EFPaisley voted for an image 3 weeks ago

looksharp voted for an image 3 weeks, 6 days ago

SomeBloke voted for an image 3 weeks, 6 days ago

A.M.A voted for an image 1 month ago

Henrike voted for 3 images 1 month ago

fuskator voted for 2 images 1 month ago

victoriaeliana added this to a list 1 month, 2 weeks ago
SiT dOwN! (57 person items)

victoriaeliana voted for an image 1 month, 2 weeks ago 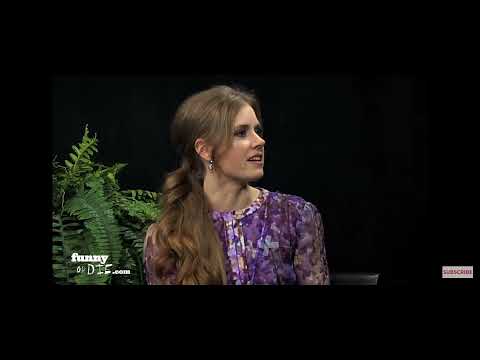 between two ferns with zach