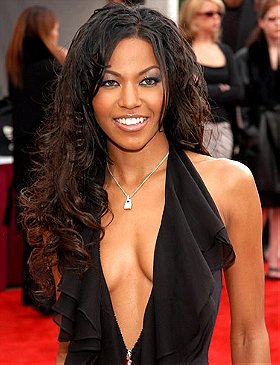 66 votes
She Walks in Beauty (111 items)
list by vraifriandise
Published 10 years, 8 months ago 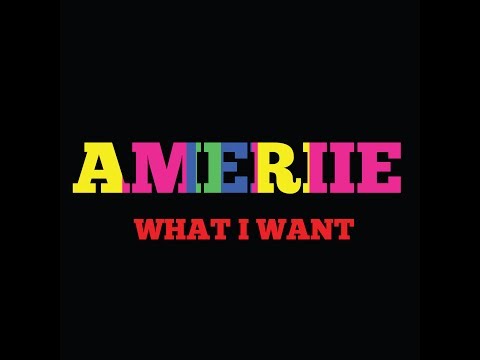 Rogers was born to an African-American father and South Korean mother. As a result of her father being in the United States military, Amerie traveled to and lived in many different places, including Alaska, Texas, Germany and South Korea. She graduated from Georgetown University in 2000 with a degree in English and Fine Arts. She considers Washington D.C. to be her home and has a younger sister named Angela. Amerie and her sister Angela's first language is Korean.

listalbob voted for an image 8 months ago

django123 voted for 3 images 2 years ago

jojoba voted for an image 3 years, 11 months ago

william maxey 83 voted for an image 4 years, 11 months ago

lechat voted for an image 5 years, 7 months ago