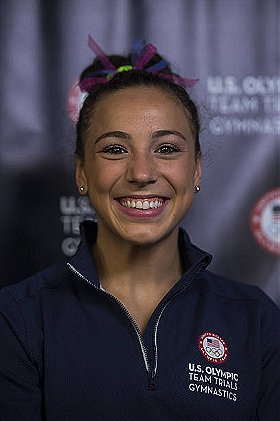 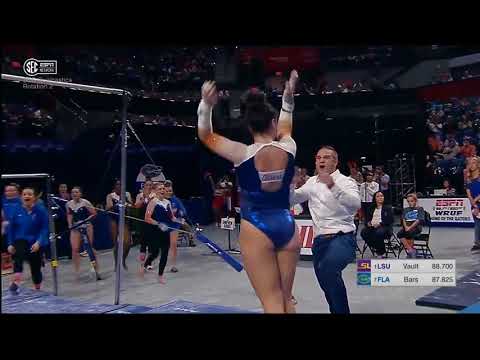 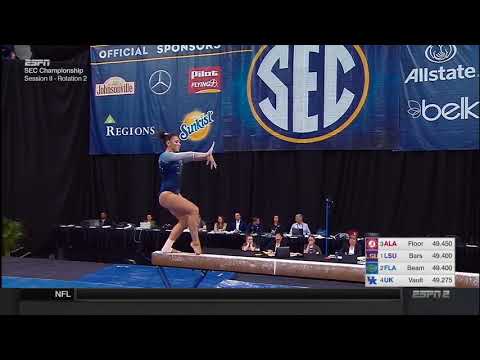 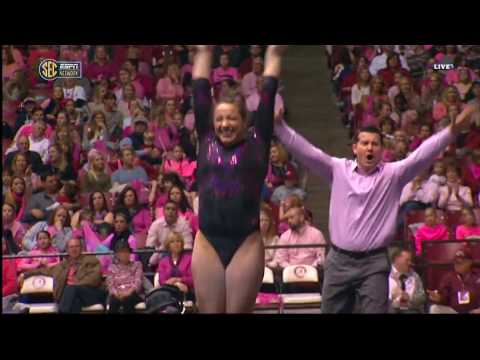 Hundley ended her elite gymnastics career at the 2016 Olympic gymnastics Trials in San Jose, California. She now attends the University of Florida on a full athletic scholarship and will compete for the Florida Gators gymnastics team in the NCAA.

Zeke21 voted for an image 2 years, 8 months ago 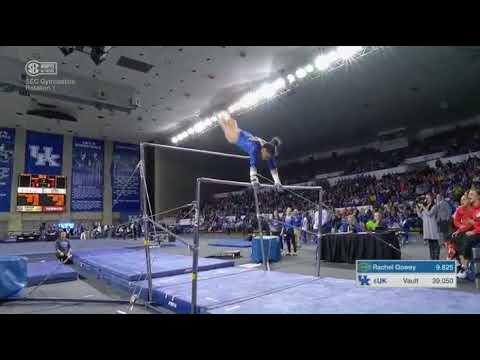 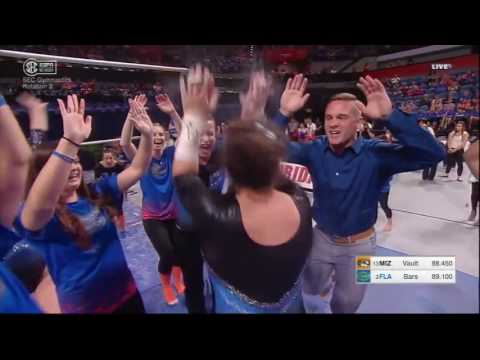 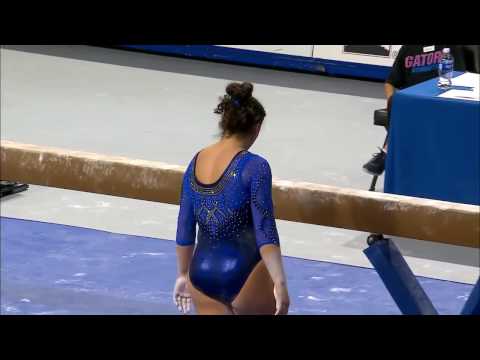 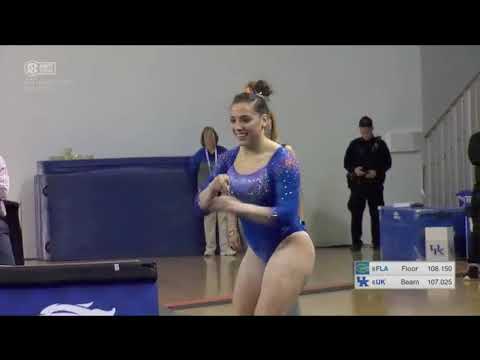