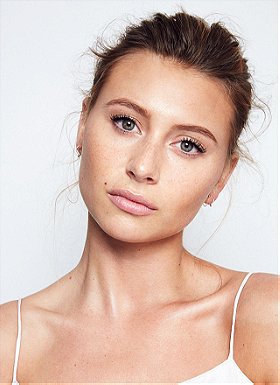 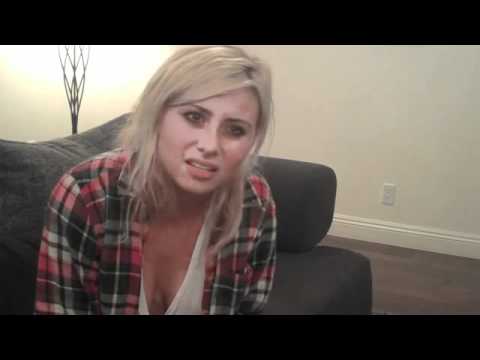 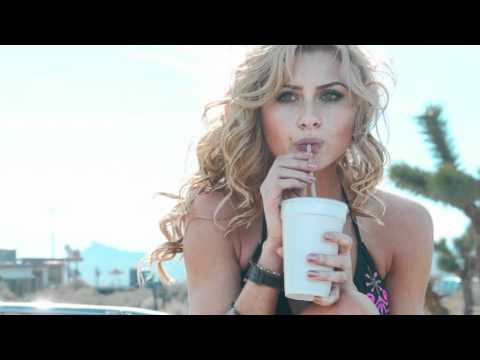 Aly Michalka was born in Torrance, California, to Carrie (Begley), a musician, and Mark Michalka, who owns a contracting company. She has German, as well as English, Irish, Scottish, and Welsh, ancestry. Aly began acting at the age of five in stage productions by churches her family attended outside Seattle, Washington, and in Thousand Oaks California. She was featured in numerous musicals including "Jailhouse Rock" and "A Time to Remember". Alyson, who plays piano and guitar, also writes music and sings with her younger sister, AJ Michalka, as the pop-music duo of 78violet. The sisters are platinum selling recording artists with "Hollywood Records". When she isn't acting, Alyson enjoys drawing. Her artistic talent was recognized by Hallmark Cards. When she was in the fourth grade, she won a contest for a Christmas card in 1999, when she was 10. Lately, Alyson is interested in fashion and sewing, and has plans to design a clothing line. The Torrance, California, native has two dogs, Saint and Bandit, and lives with her parents and sister in Los Angeles, California.

Beauty mark right beside her mouth.

Her favorite movies are Willow (1988), Uptown Girls (2003), Pirates of the Caribbean: The Curse of the Black Pearl (2003), and School of Rock (2003).
Younger sister AJ Michalka, known as AJ, is also an actress. The two sisters wrote and recorded their first album for Hollywood/Universal Records as 78violet, which was released in early 2005.

Her mother was a cheerleader for the NFL's Oakland Raiders.

Her parents are Carrie and Mark Michalka.

Her father is of German descent. Her mother has German, English, Irish, Scottish, and Welsh ancestry.

She has a dog, Bandit, and a puppy, Roadie.

Kept in touch with Raviv Ullman and Brenda Song.

She plays the piano and also the electric and acoustic guitars. She is also an accomplished singer and published songwriter.

She rescued a dog named Moneypenny.

Her favorite books is "A Series of Unfortunate Events" and "Artemis Fowl".

Went dressed as Britney Spears (as the school girl from the "Baby One More Time" music video) for her school's Historical Figure Day, while most of her friends went dressed as Mother Teresa and Abraham Lincoln.

Along with sister, AJ, and mother, Carrie, she is preparing for a new summer tour. [July 2007]

Pierson Bruno voted for an image 23 hours, 1 minute ago

jemate voted for an image 3 days, 11 hours ago

jemate voted for an image 2 weeks, 5 days ago

Look Left voted for an image 3 weeks ago

nand voted for 5 images 1 month ago

Rosiehearts voted for 9 images [View All] 1 month, 1 week ago

brainspanked voted for an image 1 month, 2 weeks ago

hamazuki voted for an image 1 month, 2 weeks ago

SomeBloke voted for an image 1 month, 3 weeks ago

allrobles voted for 14 images [View All] 3 months, 1 week ago

flaviobu voted for an image 3 months, 2 weeks ago

Agirl voted for an image 3 months, 3 weeks ago