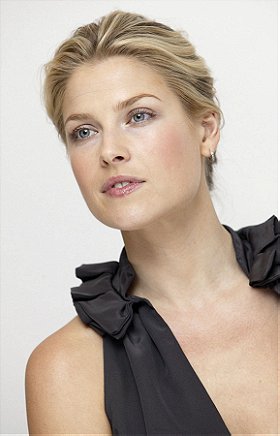 153 votes
she could kick your ass (56 items)
list by wildflower
Published 11 years, 4 months ago 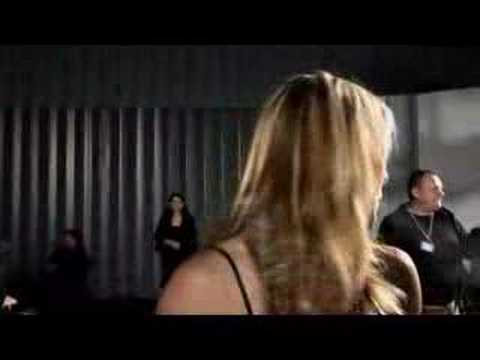 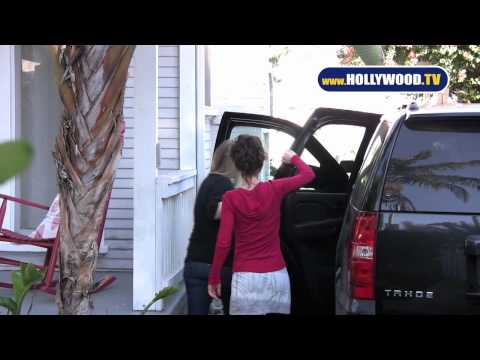 Ali Larter Asked About Being a Mother 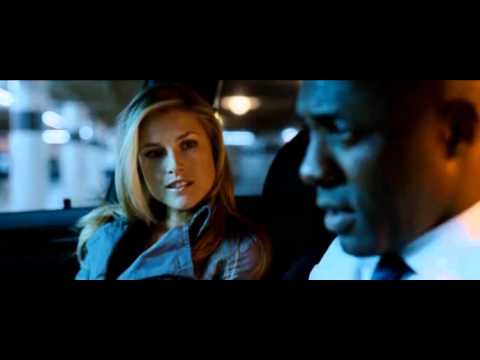 Ali Larter [ born: Alison Elizabeth Larter on February 28, 1976 in Cherry Hill, New Jersey ] is a former model and actress, probably best known for playing Clear Rivers in the first two Final Destination movies and Claire Redfield in the Resident Evil movies. Larter began modeling at age 13 and traveled the world before moving to Los Angeles to study acting. Her first professional acting job was a role on the television series Chicago Sons (1997). She received her breakthrough in the high school football drama Varsity Blues (1999) which included her infamous whipped cream bikini scene. Roles in the horror films House on Haunted Hill (1999) and Final Destination (2000) further transitioned her career as an actress.

Acting alongside Colin Farrell, Larter starred in the Western comedy, American Outlaws (2001) which performed poorly at the box office. That year, she also starred as "Brooke Taylor Windham" in the comedy Legally Blonde (2001) with Reese Witherspoon.

Not happy with how things were going, Larter moved to New York in 2002 to reassess her life and career. She reprized her role as "Clear Rivers" in the sequel Final Destination 2 (2003) for which she received star billing. A year later, she made a cameo appearance as herself on the pilot to the HBO comedy drama Entourage (2004) and starred in Three Way (2004) as "Isobel Delano". She had a role in A Lot Like Love (2005) as "Gina".

Larter moved back to Los Angeles in 2006 where she auditioned for a role in the NBC sci-fi drama Heroes (2006). The pilot premiered on September 25, 2006 to successful ratings and many critics declaring it "the new Lost (2004)". The series ran for a total of 77 episodes in 4 Seasons when it was canceled due to diminishing ratings and high production costs. There has been interest in a mini-series or a movie to wrap up story lines.

During her time on Heroes (2006), Larter made several appearances on film. The first was the Bollywood film Marigold (2007) where she received a seven-figure salary. The movie was met with primarily negative reviews. She also starred in Resident Evil: Extinction (2007), part 3 of the popular film franchise based on the Capcom video games. She played "Claire Redfield", based on the video game character of the same name. The movie was a box office success tripling its production budget, albeit being a critical flop. Larter also appeared in the caveman comedy Homo Erectus (2007) which was released direct-to-DVD. The film co-starred Hayes MacArthur, an actor whom she was engaged to marry in December 2007.

In 2009, Larter starred opposite Beyoncé Knowles and Idris Elba in the thriller Obsessed (2009). The film opened at number one at the box office but was met with negative reviews, with some critics comparing it to Fatal Attraction (1987). It was also this year that Larter and MacArthur married in a small ceremony in Maine, among the guests was Larter's close friend, Amy Smart.

Henny voted for an image 1 week, 1 day ago

lovedriver voted for an image 2 weeks, 2 days ago

Henny voted for an image 3 weeks, 5 days ago

Leo added this to a list 1 month, 2 weeks ago

rasputin68 voted for an image 2 months, 2 weeks ago

mjkalasky voted for an image 2 months, 4 weeks ago

romison18 voted for an image 3 months ago

김수현 voted for an image 3 months, 1 week ago

김수현 voted for an image 3 months, 1 week ago

Kyle Ellis voted for 21 images [View All] 4 months ago

Kyle Ellis voted for 10 images [View All] 4 months ago

bendesiro voted for 14 images [View All] 4 months, 1 week ago

DuckNation posted a image 5 months ago