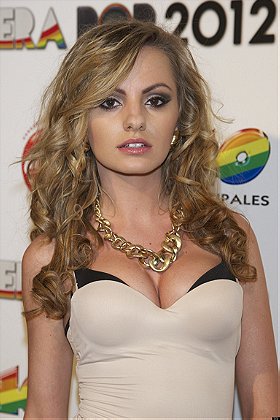 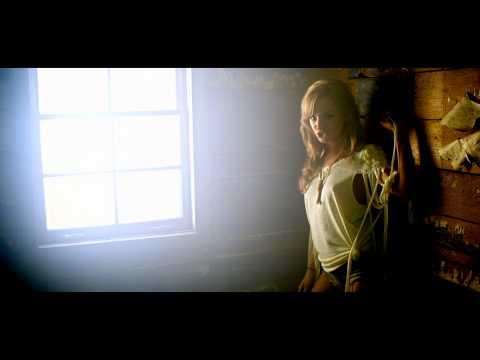 Alexandra Stan - Get Back (ASAP) 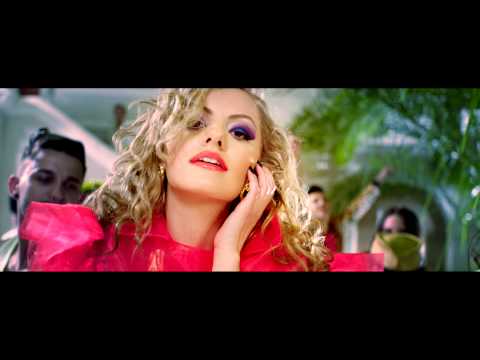 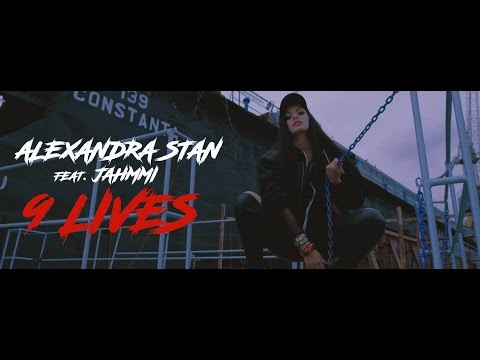 In 2009, Stan released her debut promotional single, "Lollipop (Param Pam Pam)" The song was out in late 2009 but impacted some major Romanian mainstream radio stations in early 2010, with an A-list addiment in May 2010. During summer 2010, she premiered a new track "Show Me The Way" and toured Romania. In September 2010, Stan premiered her second release "Mr. Saxobeat". In less than two months, the song became her greatest hit in Romania, peaking at number-one on the Romanian Top 100 and defending the position for eight consecutive weeks. The song was commercially successful worldwide. In early 2011, it entered the Spanish Singles Chart and debuted inside the top ten of the French Singles Chart as well as in the Canadian Hot 100. It has firstly hit the #1 position in Italy and Denmark, then in Slovakia, Hungary and Poland. In late May, "Saxobeat" became the first Romanian song to reach #1 in Germany since "Dragostea din Tei". It was a number-one in Austria, Germany and Switzerland for twenty weeks in total. It was also a top-five success in over twenty countries, including #2 in Belgium, Czech Republic, Finland, Netherlands, Norway and Scotland, as well as #3 in Spain, Sweden and the UK Singles Chart. In New Zealand it peaked at number-four, while on the Brasil Hot 100 at.number-six while in Australia, Canada and the US Billboard Hot 100 at #21, #24, 25 and 29 respectively. It was also a #1 in the UK Dance Chart and in the US Hot Dance Airplay for seven weeks.

After the success of "Mr. Saxobeat", Stan released a follow-up "Get Back (ASAP)". So far, it peaked at number-one in Slovakia, at number-four in the Romanian Top 100, at number-eight in Finland and inside the top twenty in over five countries. The song "Lollipop" was re-released for international digital markets exclusively, but with no success. In summer 2011, Stan released another single, "Million", featuring famed German rapper Carlprit. As of September, 2011 the song has received little airplay in France and missed the top forty. Its music video's shots started on December 6, 2011.

On August 29, 2011, Alexandra Stan released her debut album, entitled "Saxobeats". It features eight tracks plus five remixes. The album was first released in France, then in Germany, Switzerland, Romania, Spain, Poland and Italy. It was released in the United States and Canada on October 25, through Ultra Records. It is yet to be released in the UK. Her fourth overall single "1,000,000" ft. German rap star Carlprit has just been sent to mainstream radio stations in Belgium, France and Romania. As of January 14, 2012, "1,000,000" has currently peaked at #13 on the Romanian Airplay Chart, its highest peak on the chart to date.

Stan received multiple certification awards for "Mr. Saxobeat", including platinum in Australia and Spain, Platinum in Denmark and Sweden and Multi-Platinum in Italy. At the 2011 Romanian Music Awards she received two nominations for "Mr. Saxobeat" ("Best Dance" and "Best Song", winning the latter) and two nods for herself "Best Female" and winning the "Borderbreaker Award". She was also nominated for Best European Act at the 2011 MTV Europe Music Awards, after winning Best Romanian Act where she was nominated alongside rapper Guess Who and Puia, singer Smiley and band Fly Project. In November, Stan lost the Best European to Lena Meyer-Landrut from Germany. In June, Alexandra Stan released a new single called "Lemonade".

radigast voted for an image 1 week, 3 days ago

jokesonme24 voted for an image 1 week, 6 days ago

fuskator voted for an image 1 month, 1 week ago

lovedriver voted for an image 5 months, 1 week ago

fuskator voted for an image 5 months, 3 weeks ago

fuskator voted for an image 7 months, 1 week ago 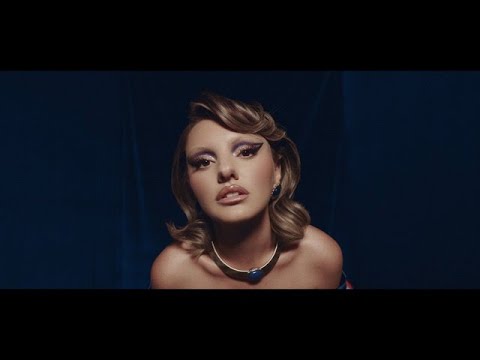 Look Left voted for an image 10 months ago

tijtij voted for an image 10 months, 1 week ago

Puron voted for an image 11 months, 1 week ago

Chris Davies voted for an image 1 year, 2 months ago

Smtx.mw voted for an image 1 year, 3 months ago

Smiler1 voted for an image 1 year, 5 months ago