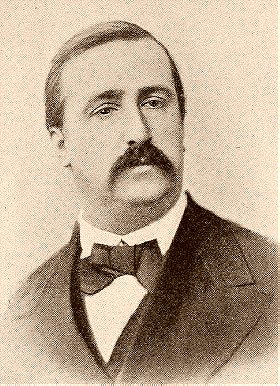 Borodin is best known for his symphonies, his two string quartets, the tone poem In the Steppes of Central Asia and his opera Prince Igor. Music from Prince Igor and his string quartets was later adapted for the US musical Kismet. A notable advocate of women's rights, Borodin was a promoter of education in Russia and founded the School of Medicine for Women in Saint Petersburg.