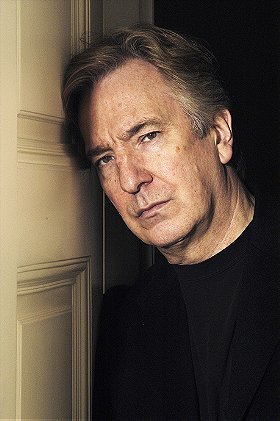 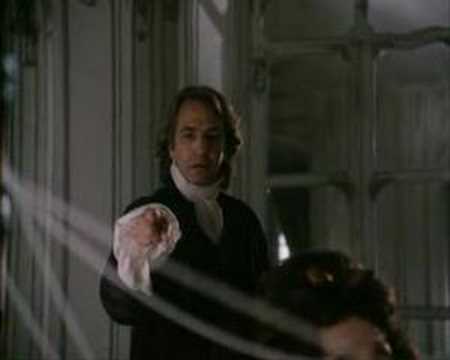 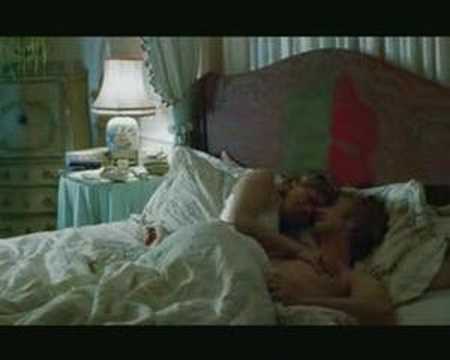 THE PERFECT MAN MUST... 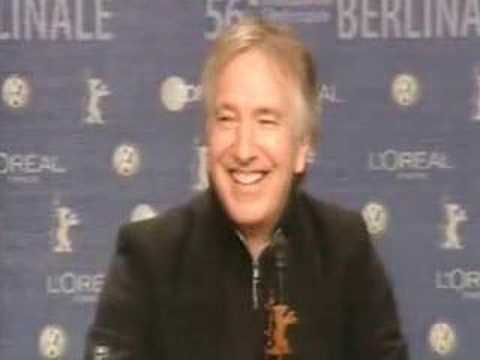 Alan Rickman - One in a million

Of Irish and Welsh parentage, Rickman was born in London's Hammersmith district on February 21, 1946. His father, who was a painter and decorator, died of cancer when the actor was eight, leaving behind Rickman, his mother, and three siblings. After winning a scholarship to West London's Latymer Upper School, Rickman began acting at the encouragement of his teachers. He also developed an interest in art, and he went on to study graphic design at the Royal College of Art. He founded a Soho-based design company, but after deciding that his heart was in acting, he abandoned the company when he was 26 to study at the Royal Academy of Dramatic Art. He spent three years there, serving as a dresser to such actors as Ralph Richardson and Nigel Hawthorne. After leaving RADA, Rickman began to make his name on the stage, first appearing in repertory and then landing lead roles in London productions. He gained particular acclaim for his portrayal of Valmont in a West End production of Les Liaisons Dangereuses, eventually reprising his role for the Broadway production and winning a Tony nomination.

In 1988, Rickman got his first dose of big-screen recognition with Die Hard. After the film's huge success, and praise for his delightfully nasty portrayal of the film's villain, he went on to make a couple of poorly received features, including 1989's The January Man and 1990s Quigley Down Under. Success greeted him again in 1991: playing Kevin Costner's nemesis, the vile and loathsome Sheriff of Nottingham, in Robin Hood: Prince of Thieves, Rickman proved to audiences why being bad could be so much fun. The same year, he endeared himself as a markedly more sympathetic character in Truly, Madly, Deeply. As a deceased cellist who reappears to comfort his lover (Juliet Stevenson), Rickman proved himself adept at romantic comedy, and began to accrue a reputation as a thinking woman's sex symbol (something he vocally resented).

The actor spent the remainder of the decade turning in solid performances in a number of diverse films: he could be seen as an actor with a troubled past in An Awfully Big Adventure (1994), a very sympathetic Colonel Brandon in Sense and Sensibility (1995), Eamon de Valera in Michael Collins (1996), a has-been sci-fi television star in Galaxy Quest (1999), and a grumpy angel in Dogma (1999). In 1997, Rickman branched out into directing, making his debut with The Winter Guest. Starring real-life mother and daughter Phyllida Law and Emma Thompson as an estranged mother and daughter, the film won a number of positive notices, further establishing Rickman as a man of impressive versatility, both in front of and behind the camera.

Though Rickman's voice would be featured on the animated television series King of the Hill in 2003, he wasn't truly absorbed into mainstream pop-culture among the kid circuit until after starring in the movie adaptations of author J.K. Rowling's Harry Potter series. Rickman played the sinister Professor Snape in the films, one of the few post-pubescent constants in the franchise.

In 2005, just months before the fourth installment in the Potter series, Rickman showed up in the first big-screen adaptation of another literary series with a rabid fan base, lending his voice to the character of Marvin the neurotic robot in The Hitchhiker's Guide to the Galaxy.

He went on to appear in Perfume: The Story of a Murderer, and in 2007 he played Judge Turpin in Tim Burton's adaptation of Sweeney Todd. E reteamed with the director for Alice in Wonderland in 2010, and the next year saw the final installment of the Harry Potter franchise hitting screens. In 2013, he played President Ronald Reagan in Lee Daniels' The Butler and club owner Hilly Kristal in CBGB. The following year, Rickman directed his second feature film, A Little Chaos, and also appeared in the film as King Louis XIV. Rickman died in 2016, at age 69.

Knew he wanted to be an actor at age 7, but was a gifted artist and illustrator, so he decided to pursue a career in graphic design at first.
Worked as a graphic designer at radical newspaper, the Notting Hill Herald, and cofounded the London-based design company Graphiti.
At 26, he left his design firm after he was accepted to the Royal Academy of Dramatic Art.
Joined the Royal Shakespeare Company in 1985 and originated the role of Le Vicomte de Valmont in a West End production of Les Liaisons Dangereuses; he reprised the role on Broadway in 1987.
First big-screen role came with a villainous turn opposite Bruce Willis in the 1988 action blockbuster Die Hard.
Named British Actor of the Year at the 1991 London Film Critics Awards for a variety of roles, including the notorious Sheriff of Nottingham in Robin Hood: Prince of Thieves.
Became Vice Chairman of the Royal Academy of Dramatic Art in 2003. ... (more) (less)
Tags: Actor (41), British (29), English (19), Talented (16), Male (15), Born 1946 (14), Drama (10), Harry Potter (10), Villain (8), Great Voice (8), Legend (7), Good Guy (7), Bad Guy (7), Action (6), Royal Academy Of Dramatic Art (6), Refined (6), Straight (5), Died 2016 (5), Hot (4)
My tags:

4. For Love of Liberty: The Story of America's Black Patriots

yellowhair voted for an image 2 months ago

Voyage en Italie voted for an image 4 months ago

crazymetalhead added this to a list 8 months, 1 week ago
My favorite celebrities (261 person items)

nverland voted for an image 1 year, 7 months ago

milica added this to a list 2 years, 2 months ago

darthjoker12 added this to a list 2 years, 4 months ago

voiceactors added this to a list 3 years, 3 months ago
English-Voice-Over-Actors (30 person items)

unicornsugar added this to a list 3 years, 6 months ago
Famous Figures: The British Isles (84 person items)

darthjoker12 added this to a list 3 years, 7 months ago

kah added this to a list 3 years, 11 months ago

lalabellexoxo added this to a list 4 years, 5 months ago
My Hottest Men In Entertainment List 2016 (373 person items)

buenaslistas added this to a list 4 years, 8 months ago
Database (410 person items)

Leo added this to a list 4 years, 8 months ago
Golden Globe Best Actor in a TV Movie or Miniserie (39 person items)

Dark Warrior added this to a list 4 years, 9 months ago

Badass Villains... A Farewel Tribute To Them (10 movies items)