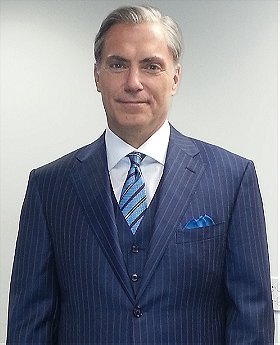 He graduated from New York University.

His wife Michelle is a psychiatrist in Manhattan, New York City and is an assistant clinical professor at the Mount Sinai School of Medicine.

Before you have time to do anything about it, decades will be remembered like months and time will slip through your fingers. Live everyday like it is your last. Take big chances. Love hard. ... (more) (less)
My tags: