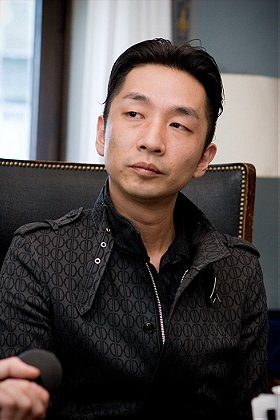 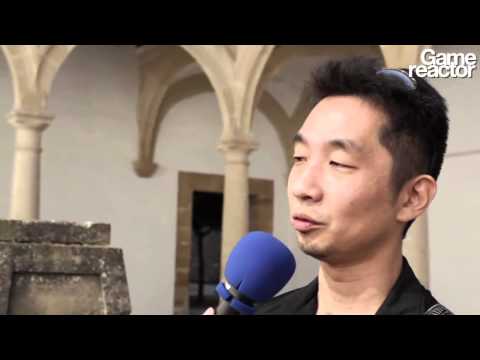 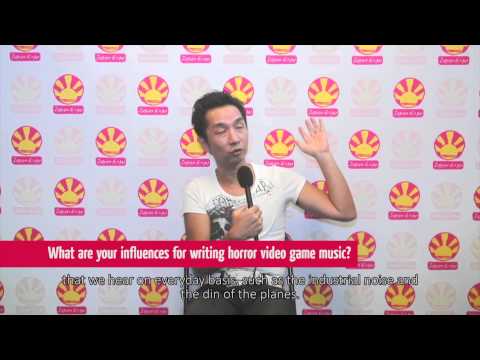 1 vote
View all Akira Yamaoka pictures
Japanese video game music composer, sound designer, guitarist, and producer, best known for composing various games in the Silent Hill series by Konami. He also once worked as a producer on the series, as well as serving as a composer and producer of the Silent Hill film and its sequel. Since 2010, he has been the sound director at Grasshopper Manufacture.
Tags: Music (1), Electronica (1), Japanese (1), Industrial (1), Composer (1), Musician (1), Guitarist (1)
My tags:

psychofaerie added this to Rated list 3 years, 1 month ago 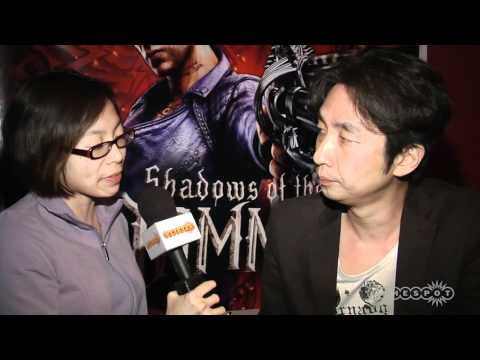