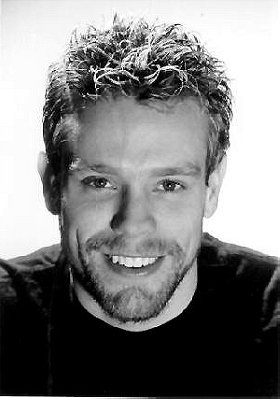 10 votes
Actors Who Can Sing (291 items)
list by Emmabell
Published 5 years, 6 months ago

Pascal was born to a Jewish family in The Bronx, New York, but raised in Syosset, Long Island. Though he started as a rock musician playing in a number of bands he formed with his schoolmates, Pascal became drawn to the musical theater. On a whim, he auditioned for the role of Roger in Rent and was cast.

His performance in Rent earned him a Tony nomination, a Theater World award, and an Obie Award. The role helped Pascal gain notoriety on Broadway, and he was subsequently cast in the Elton John and Tim Rice musical Aida (musical) as Radames (original and final cast), and Kander and Ebb's Cabaret, closing the show as the Emcee (closing cast). Pascal felt that he was looked upon solely as a broadway singer, however, and so he returned to his roots with a solo recording contract on Sh-K-Boom Records.