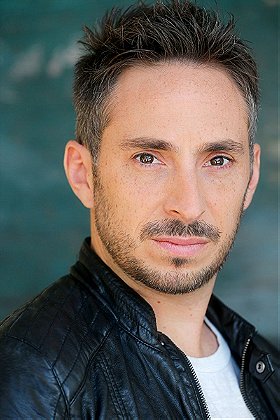 He starred as the title character in Ensemble Theatre Company's production of David Ives' "The Liar" in Santa Barbara for which he won the Independent Theatre Award for best performance. ... (more) (less)
My tags: