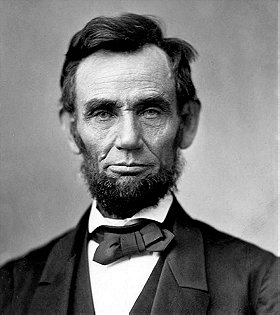 120 votes
i was murdered/assassinated (28 items)
list by Severin Severin
Published 11 years, 2 months ago 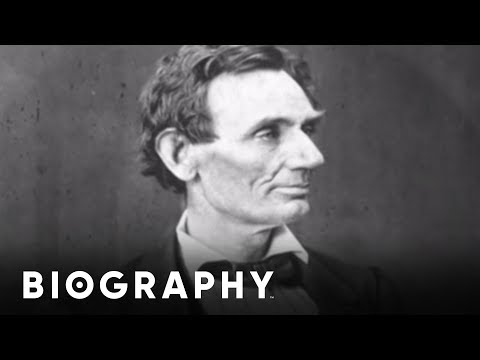 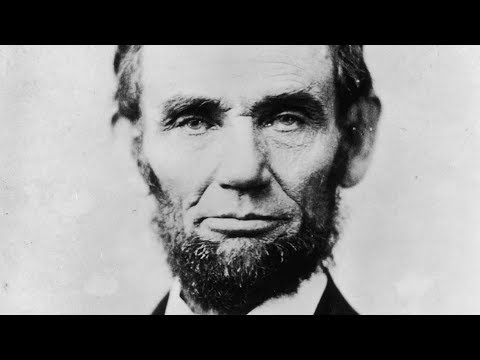 The Untold Truth Of Abraham Lincoln 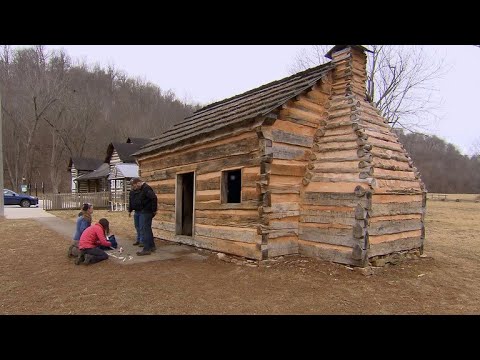 The strange story of Lincoln's cabins

After a series of debates in 1858 that gave national visibility to his opposition to the expansion of slavery, Lincoln lost a Senate race to his arch-rival, Stephen A. Douglas. Lincoln, a moderate from a swing state, secured the Republican Party presidential nomination in 1860. With almost no support in the South, Lincoln swept the North and was elected president in 1860. His election was the signal for seven southern slave states to declare their secession from the Union and form the Confederacy. The departure of the Southerners gave Lincoln's party firm control of Congress, but no formula for compromise or reconciliation was found. Lincoln explained in his second inaugural address: "Both parties deprecated war, but one of them would make war rather than let the Nation survive, and the other would accept war rather than let it perish, and the war came."

When the North enthusiastically rallied behind the national flag after the Confederate attack on Fort Sumter on April 12, 1861, Lincoln concentrated on the military and political dimensions of the war effort. His goal was now to reunite the nation. He suspended habeas corpus, arresting and temporarily detaining thousands of suspected secessionists in the border states without trial. Lincoln averted British recognition of the Confederacy by defusing the Trent affair in late 1861. His numerous complex moves toward ending slavery centered on the Emancipation Proclamation in 1863, using the Army to protect escaped slaves, encouraging the border states to outlaw slavery, and helping push through Congress the Thirteenth Amendment to the United States Constitution, which permanently outlawed slavery. Lincoln closely supervised the war effort, especially the selection of top generals, including commanding general Ulysses S. Grant. Lincoln brought leaders of the major factions of his party into his cabinet and pressured them to cooperate. Lincoln's Navy set up a naval blockade that shut down the South's normal trade, helped take control of Kentucky and Tennessee, gained control of the Southern river system using gunboats. He tried repeatedly to capture the Confederate capital at Richmond, Virginia. Each time a general failed, Lincoln substituted another until finally Grant succeeded in 1865.

1. Happy Birthday to You

1. The Wit and Wisdom of Abraham Lincoln: A Book of Quotations (Dover Thrift Editions)

The Untold Truth Of Abraham Lincoln 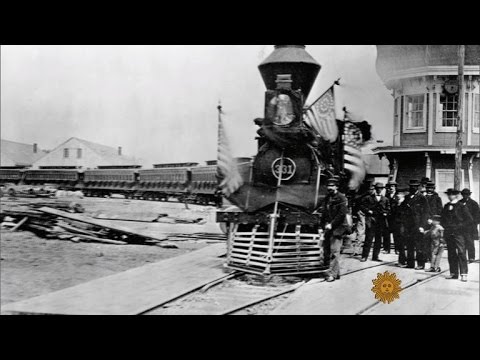 The strange story of Lincoln's cabins

unicornsugar added this to a list 3 years, 7 months ago

"Known for: Being the 16th President of the United States Date of Death: April 15, 1865 Cause of Death: Gunshot Perpetrator: John Wilkes Booth"

The She Brony added this to a list 4 years ago