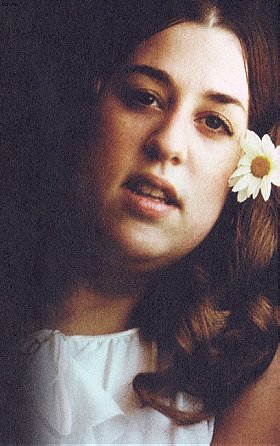 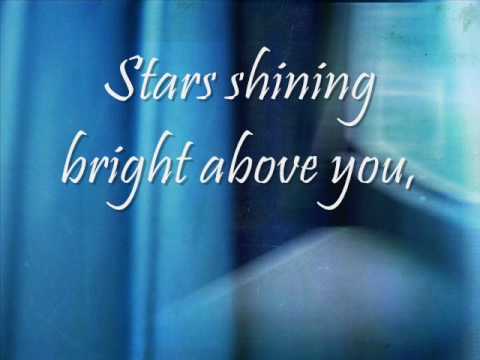 Mama Cass - Dream A Little Dream Of Me (with lyrics) 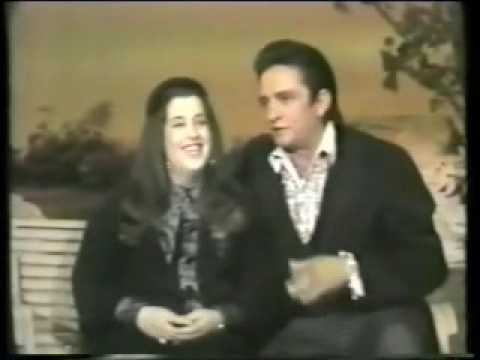 Mama Cass on "The Johnny Cash Show" (complete and uncut) 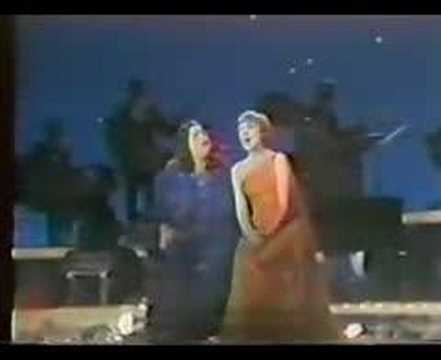 An American singer, best remembered as Mama Cass of the pop quartet 'The Mamas & the Papas'. She adopted the name "Cass" in high school and assumed the surname Elliot sometime later, in memory of a friend who had died.

In 1962 Elliot met banjoist and singer Tim Rose and singer John Brown, and the three began performing as 'The Triumvirate'. In 1963, James Hendricks replaced Brown and the trio was renamed 'The Big Three'. Elliot's first recording with The Big Three was 'Winkin', Blinkin' and Nod', was released by FM Records in 1963.

When Tim Rose left 'The Big Three' in 1964, Elliot and Hendricks teamed with Canadians Zal Yanovsky and Denny Doherty as 'The Mugwumps'. This group lasted eight months, after which Cass performed as a solo act for a while.

Doherty joined 'The New Journeymen', a group that also included John Phillips and his wife, Michelle. In 1965, Doherty convinced Phillips that Cass should join the group which was renamed 'The Mamas & the Papas'. After the group broke up, she had a successful solo career, releasing 5 solo albums.

At the height of her solo career in 1974, Elliot performed 2 weeks of sold-out concerts at the London Palladium. She telephoned Michelle Phillips after the final concert on July 28, elated that she had received standing ovations each night. She then retired for the evening and died in her sleep at age 32.

1. Dream a Little Dream of Me: The Music of Mama Cass Elliot

3. Linda Ronstadt: The Sound of My Voice

4. Echo in the Canyon 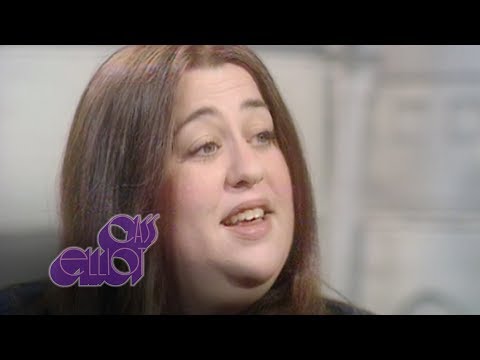 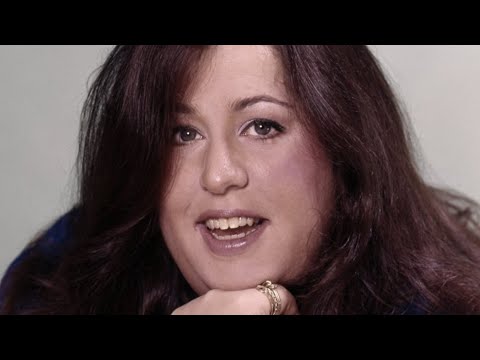 The Tragic Death Of The Mamas And The Papas' Cass Elliot

Bonjour Amis voted for an image 5 months, 1 week ago

Onion Jack added this to a list 1 year, 2 months ago

Leo added this to a list 5 years, 3 months ago
MsMojo's Top 10 Female Artists Who Died Too Soon (10 person items)

rickterenzi voted for an image 6 years, 2 months ago

jazzybop voted for an image 6 years, 7 months ago

Cass Elliot - Didn't Want To Have To Do It