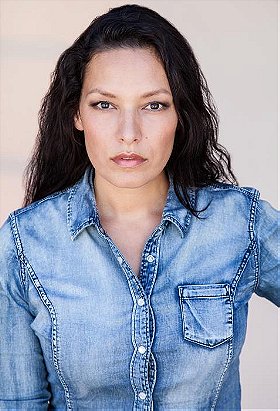 In 2008 she wrote her first book, which became an instant bestseller in Germany and Switzerland 2009-10. 'Across Many Mountains' is a memoir about three generations of Tibetan women: Yangzom's grandmother, her mother and her own story. The book has sold over 100,000 copies in Germany and Switzerland, and was on Europe's Spiegel Bestseller list for over 40 weeks. 'Across Many Mountains' got published in March 2011 in England and Australia with Random House UK. The North American publishers of the book are St.Martin's Press in New York and in France, Press de la cite. Her book has also been published in Holland, Italy and Finland and will be released throughout Europe as 2011 progresses. ... (more) (less)
My tags:

Henny added this to a list 2 years, 10 months ago
swiss actress (127 person items)

rickterenzi voted for 8 images [View All] 5 years, 4 months ago