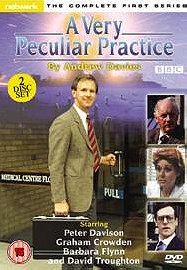 It was written by Andrew Davies and was inspired by his experiences as a lecturer at the University of Warwick, and it has been interpreted as a commentary on contemporary trends in education. It was one of only two original television series that he wrote.

Libertine13 added this to have watched list 2 years ago