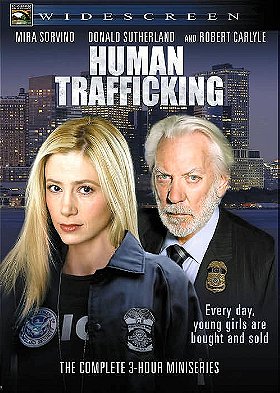 diodiorno added this to wanted list 4 weeks, 1 day ago

" I was a bit unsure if I was going to include here, or if I was going to toss in to my TV series ranking list. After all it's supposedly a 4-part mini series (all though the DVD I saw was split into two parts only.) But seeing as I decided to watch it uninterrupted in one sitting, I'm counting it as one long film. As for the quality of the film itself, it's mostly fine. The restrictions of it obviously having a TV-budget does occur in quite a few scenes, mostly when they try to increase the act"

ChihuahuaDaddy rated this 8/10 5 years, 1 month ago

eliminator_90 added this to wanted list 5 years, 9 months ago