Horror in the East 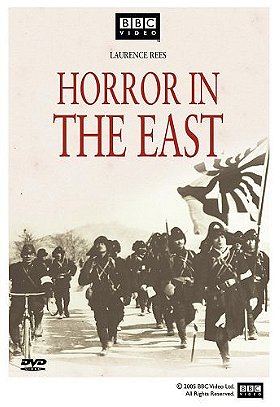 View all Horror in the East pictures

Horror in the East: Japan and the Atrocities of World War II (2000) is a two-part BBC documentary film that examines certain actions, including atrocities, and attitudes, of the Imperial Japanese Army in the lead up to and during World War II. The film also examines attitudes held by the British and Americans, toward the Japanese. It was written and produced by Laurence Rees and narrated by Samuel West.
My tags: