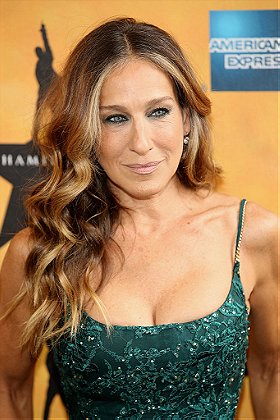 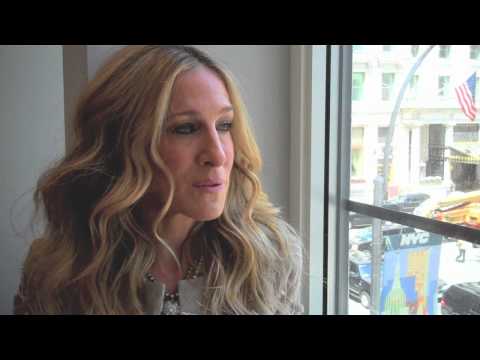 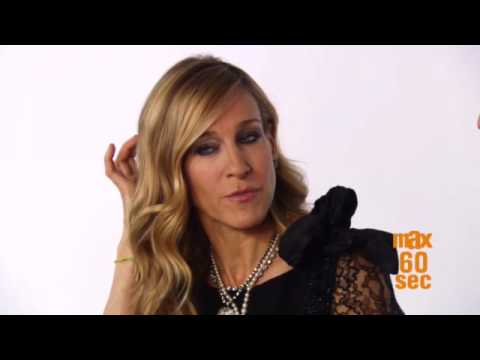 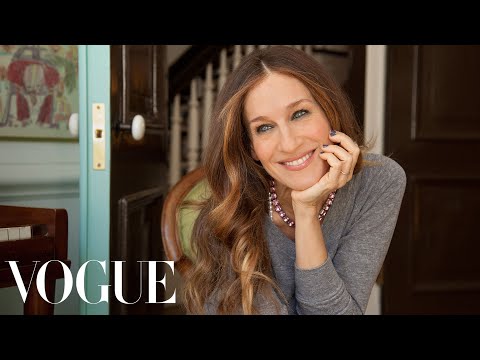 Trained in singing and ballet, Sarah was cast in the Off Off Broadway production of "The Innocents", which prompted her family to relocate to New Jersey. Already a semi professional performer (she studied at the American Ballet School and the Professional Children's School), Sarah was cast in "The Sound of Music" (along with four of her siblings), then She landed the a part in the Off Off Broadway production run of "Annie". After a year as an orphan extra, Sarah attended Dwight Morrow High School, while adding some other less notable credits to her acting resume. She landed a role in the made-for-TV movie My Body, My Child (1982), before being cast in one of the lead roles in the short running '80's sitcom Square Pegs as high-schooler Patty Green. (which ran less than one season)

Once a graduate, Sarah decided to pursue a full-time acting career rather than further her education. Since Square Pegs ran less than one season, Sarah moved on to supporting film roles in movies such as Footloose (1984), Firstborn (1984), and the lead role in the teenage film Girls Just Want to Have Fun (1985). Sarah was having lots of fun, although she had yet to land a star-turning role. After more television appearances in series and made-for-TV movies including A Year in the Life (1986), The Room Upstairs (1987) and A Long Way from Home: Dadah Is Death (1988), Sarah finally landed the role of Steve Martin's bubbly lover in the 1991 comedy L.A. Story (1991). More substantial film roles soon followed, starting with a role opposite Nicolas Cage in Honeymoon in Vegas (1992) (which foreshadowed her comedic talent), Hocus Pocus (1993) and Ed Wood (1994).

A big Woody Allen fan, She starred opposite the renowned filmmaker in the television movie The Sunshine Boys (1996), and that same year, she landed a starring role in Miami Rhapsody (1995). 1996 was a film intensive year with roles in The First Wives Club (1996), If Lucy Fell (1996), and Mars Attacks! (1996). All the while making a name for herself in film, Sarah was gaining respect as a theater actress, with her lead role as a dog (hard to imagine, but true) in the off-Broadway "Sylvia", and her Broadway roles in "How to Succeed in Business Without Really Trying" (starring her present husband, Matthew Broderick), and the Tony-Award nominated "Once Upon a Mattress".

But Sarah's star has shot up since her portrayal of Manhattan sex-columnist Carrie Bradshaw in the HBO series Sex and the City (1998). Sarah's Golden Globe Best Actress victory in 2000 only underscores the fact that she plays the role of Carrie as though it were literally written for her. Sarah has been happily married to fellow actor Matthew Broderick for quite a while now. Before the marriage, she dated Robert Downey Jr. (who she also lived with), and the late John Kennedy Jr. When not serving as lead actress and producer of Sex and the City (1998), Sarah is a member of Hollywood's Women's Political Committee, and is UNICEF's representative for the Performing Arts.

Nusch added this to a list 2 days, 1 hour ago

"Parker has identified culturally and ethnically with her father's religion, Judaism, although she has had no religious training. And then in recent years she developed an interest in Buddhism, reading books by Ajahn Brahm and other Buddhist teachers. She has said that even while her family lived in Cincinnati, her mother emulated a New York lifestyle. Parker is a prominent member of the Hollywood's Women's Political Committee. She is UNICEF's Representative for the Performing Arts; in 2006, she "

TrekMedic added this to a list 3 months, 1 week ago
Another International "Bazaar!" (53 person items)

김수현 voted for an image 3 months, 3 weeks ago

ted2 voted for an image 4 months, 2 weeks ago

lcosta90 added this to a list 5 months, 4 weeks ago
She Got Flowers in Her Hair (539 beauty items)

Darthmasco added this to a list 6 months, 1 week ago
Aries (523 person items)

Look Left voted for an image 6 months, 1 week ago

lcosta90 added this to a list 6 months, 4 weeks ago

dvirgueza added this to a list 9 months, 2 weeks ago

dvirgueza voted for an image 9 months, 2 weeks ago

gene2 voted for an image 1 year, 3 months ago

lovedriver voted for an image 1 year, 7 months ago

Dan Mann voted for an image 1 year, 7 months ago

Michael voted for an image 1 year, 8 months ago

ereynolds voted for an image 1 year, 8 months ago

kreynolds voted for an image 1 year, 8 months ago

radigast voted for an image 1 year, 9 months ago

coffee-boy voted for an image 1 year, 9 months ago

Battleax voted for an image 1 year, 10 months ago