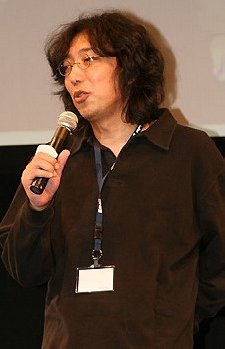 In 2009, it was announced that he would be working on a new project: Despera. Production was put on hold due to Nakamura suffering from an unspecified illness. Following several months of hospitalization due to pancreatic cancer, he died on June 29, 2013. His death was announced nearly a month after. ... (more) (less)
My tags:

1. Kino's Journey -The Beautiful World- The Land of Sickness -For You-

2. Kino's Journey -The Beautiful World- The Land of Sickness -For You-

5. The Life of Guskou Budori (1994)
View all Ryutaro Nakamura movies

boogiepop1989 posted a image 11 months ago