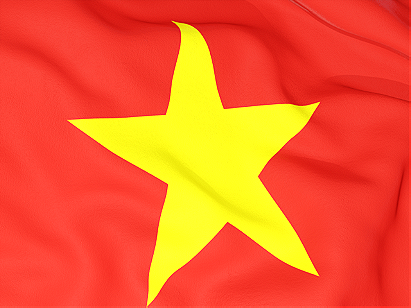 9 votes
Teas of the World (13 items)
list by ChihuahuaDaddy
Published 2 years, 9 months ago 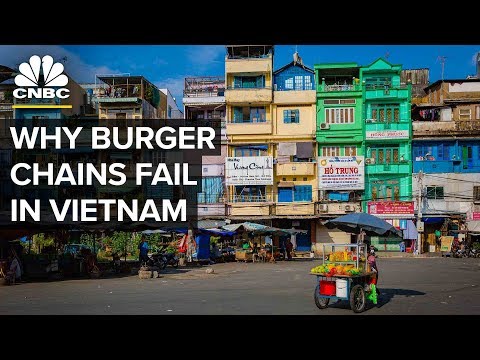 Why McDonald’s Flopped In Vietnam 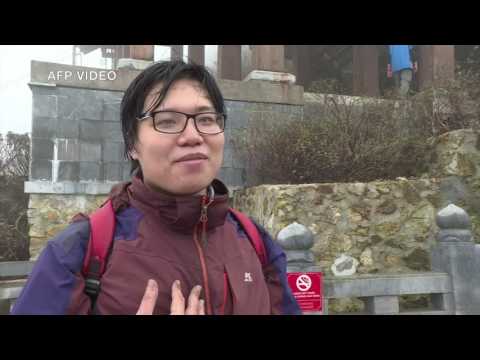 2 votes
View all Vietnam pictures (27 more)
The easternmost country on the Indochina Peninsula in Southeast Asia. With an estimated 90.3 million inhabitants as of 2012, it is the world's 13th-most-populous country, and the eighth-most-populous Asian country. The name Vietnam translates as "Southern Viet" (synonymous with the much more ancient term Nam Viet), and was first officially adopted in 1802 by Emperor Gia Long and again in 1945 with the founding of the Democratic Republic of Vietnam under Ho Chi Minh. The country is bordered by China to the north, Laos to the northwest, Cambodia to the southwest, and the South China Sea to the east. Its capital city has been Hanoi since the reunification of North and South Vietnam in 1976.

The Vietnamese became independent from Imperial China in 938 AD, following the resounding Vietnamese victory in the Battle of Bạch Đằng River. Successive Vietnamese royal dynasties flourished as the nation expanded geographically and politically into Southeast Asia, until the Indochina Peninsula was colonized by the French in the mid-19th century. Following a Japanese occupation in the 1940s, the Vietnamese fought French rule in the First Indochina War, eventually expelling the French in 1954. Thereafter, Vietnam was divided politically into two rival states, North and South Vietnam. Conflict between the two sides intensified, with heavy foreign intervention, during the Vietnam War, which ended with a North Vietnamese victory in 1975.

Vietnam was then unified under a Communist government, but was politically isolated and impoverished. In 1986, the government initiated a series of economic and political reforms, which began Vietnam's path towards integration into the world economy. By 2000, it had established diplomatic relations with most nations. Vietnam's economic growth has been among the highest in the world since 2000, and in 2011 it had the highest Global Growth Generators Index among 11 major economies. Its successful economic reforms resulted in it joining the World Trade Organization in 2007. However, the country still suffers from relatively high levels of income inequality, disparities in healthcare provision, and poor gender equality.

boogiepop1989 added this to want to visit list 2 days, 11 hours ago

Fae Tae voted for an image 4 days, 11 hours ago

boogiepop1989 voted for an image 4 months ago

unicornsugar added this to a list 2 years, 1 month ago
Brides of the World (60 places items)

unicornsugar added this to a list 2 years, 1 month ago

The She Brony added this to a list 2 years, 2 months ago
National Dress (52 places items)

James added this to have visited list 2 years, 4 months ago

browser voted for an image 2 years, 5 months ago

Why McDonald’s Flopped In Vietnam

ChihuahuaDaddy added this to a list 2 years, 9 months ago

"Lotus Green Tea I haven't tried it yet, but I want to."

browser posted a image 3 years ago

browser voted for an image 4 years, 2 months ago