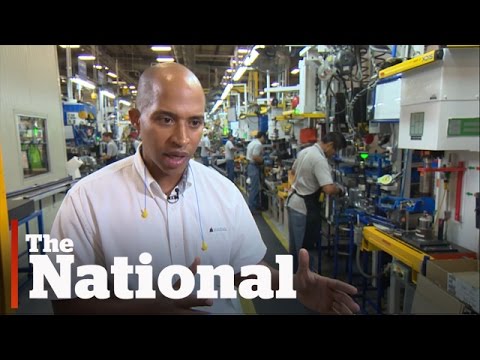 How Mexico is Winning the Car Manufacturing War

camilabloom124 added this to have visited list 2 years, 7 months ago

william maxey 83 voted for an image 2 years, 7 months ago 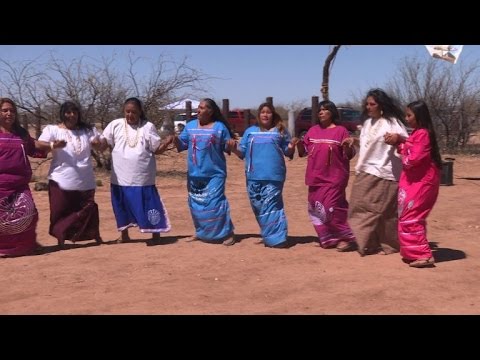 virtualspring added this to a list 2 years, 11 months ago
Girls With Flags! (39 places items) 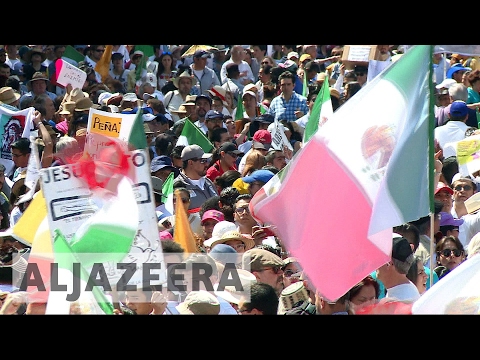 Viro voted for an image 3 years ago 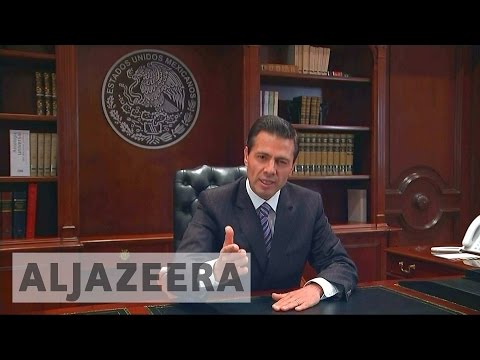 ChihuahuaDaddy added this to a list 3 years, 1 month ago

" Por supuesto (of course), I have to start with Mexican Spanish, which is loaded with double meanings and nasty insults. The Basics: "¡Chinga tú madre!" - "Fuck your mother!" “¡Hijo de tú chingada madre!” - "Son of your fucked mother!" As you can tell, the nastiest insults involve coitus with one's mother. Even using the word "madre" is risky. Do not use them unless you have always wanted to have your ass kicked by a Mexican. "Pinche" - No exact equivalent in English exists. It is"

ChihuahuaDaddy added this to a list 3 years, 1 month ago

"Spanish Yes, I know that Spanish originated in Spain, but Mexican Spanish is the Spanish that I have been speaking since I was a kid. Mexican Spanish is loaded with double meanings that could get someone who speaks Spain Spanish into trouble, or at least get stared at by Mexicans. It has the most brutal swearing of any language, with Russian being a close second, but that will be in another list. Strangely, when my dad's Cuban co-worker talked to me in Spanish, I couldn't understand him. Ot" 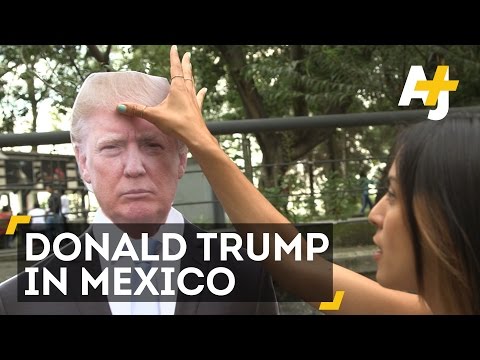 'Donald Trump' In Mexico: We Asked Mexicans What They Thought About Trump 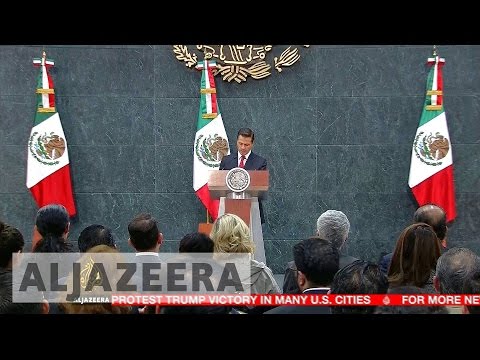 Fear and anger in Mexico as Donald Trump elected US president 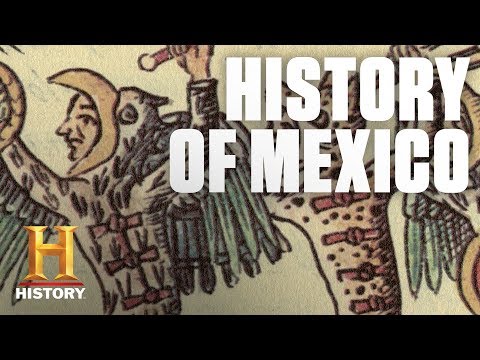 condor1mon added this to want to visit list 3 years, 2 months ago 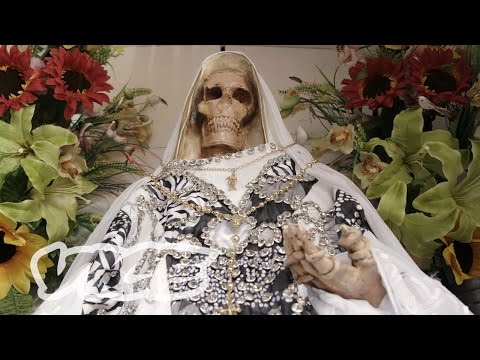 The Rise of Demon Exorcism in Mexico

italia23 added this to want to visit list 3 years, 3 months ago

scarywomen added this to want to visit list 3 years, 5 months ago

choana added this to want to visit list 4 years ago