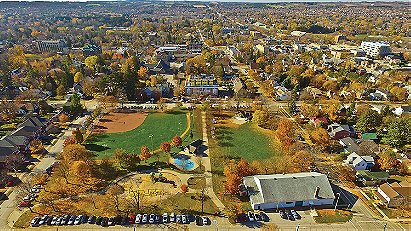 View all Aurora, Ontario pictures (5 more)
Aurora is a town in central York Region in the Greater Toronto Area, within the Golden Horseshoe of Southern Ontario. It is located north of the Town of Richmond Hill and is partially situated on the Oak Ridges Moraine. In the Canada 2016 Census, the municipal population of Aurora (55,445) was the 95th largest in Canada, compared to 97th in the 2006 Census. Aurora has consistently ranked in the top 10 wealthiest cities in Canada. The auto parts giant Magna International, founded by Frank Stronach, is based in Aurora.