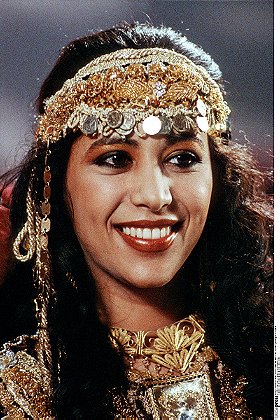 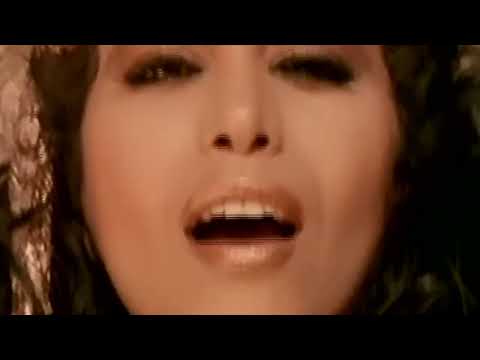 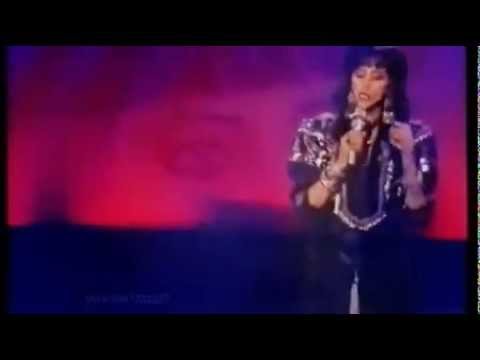 Her voice has been described as mezzo-soprano, of near-flawless tonal quality, capable of lending itself to a variety of musical styles with apparent ease.[citation needed]

Inspired by a love of her Yemeni Jewish culture, the appeal of her musical art quickly spread to a wider Middle Eastern audience, somehow bridging the divide between Israel and the Arab countries. As her career progressed, Haza was able to switch between traditional and more commercial singing styles without jeopardizing her credibility. Her music fused elements of Eastern and Western instrumentation, orchestration and dance-beat. She became successful in Europe and the Americas; during her singing career, she earned many platinum and gold discs. ... (more) (less)
Tags: Deceased (2), Music (2), Israeli (2), Israel (2), Pop (2), Ethnic Electronica (2), Jewish (2), Jew (2), Beautiful (2), Middle Eastern (2), Pianist (2), Actress (2), Songwriter (2), White (2), Dead (2), Brunette (2), Singer (1), Female (1), Woman (1)
My tags:

3. Rough Guide to the Music of Israel

1. Rough Guide to the Music of Israel