33 votes
My 600 Favorite Albums Of All Time (600 items)
list by Pandoras Folly
Published 8 years, 5 months ago 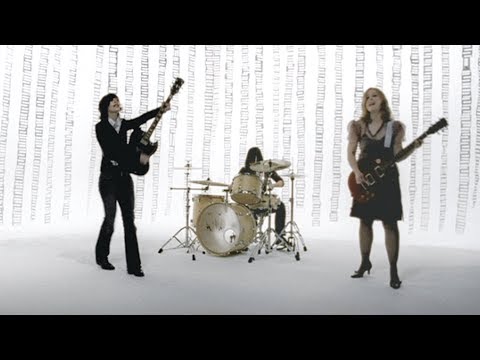 View all The Woods videos


After its most prolonged absence from the recording studio, Sleater-Kinney has reloaded with a smoldering rock and roll record that rivals John Lennon’s Plastic Ono Band and Nirvana’s In Utero in terms of unexpectedness. It is a 180-degree proclamation to the album which came before it. Producer David Fridmann (Weezer, Flaming Lips) coaxed the Portland, OR trio to retool its approach to making music. The results are startling and far and away the most collaborative, experimental and risky in the band’s seven-record career. Corin Tucker’s supreme guttural form is on display from the lead-off track "The Fox"--a would-be children’s tale overridden by crunching power chords and drummer Janet Weiss’s battering percussion. The Woods tugs on your ear musically and stabs at your heart lyrically on riff-wielding jaunts "Wilderness," "Modern Girl" and "Rollercoaster." The live-in-one-take, 11-minute blockbuster "Let’s Call It Love" unleashes Carrie Brownstein’s foray into guitar-solo psychedelic. Haven’t heard Sleater-Kinney yet? Try Dig Me Out and work your way forward. Already on board? Find a steady chair, feel your ears bleed and watch your speakers disintegrate. --Scott Holter

Andrew King added this to owned list 4 years, 4 months ago