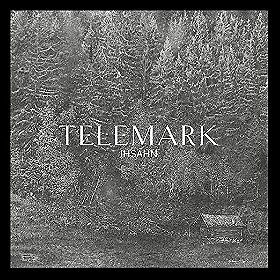 Frontman and chief composer with the legendary Emperor, Ihsahn re-wrote the rulebook on epic extreme music across a series of albums that are still widely regarded as classics. As a solo artists Ihsahn has forged fearlessly ahead, conjuring an extraordinary catalogue of ground-breaking solo albums along the way. His musical journey has been relentlessly fascinating and frequently revelatory. In 2019, Ihsahn is poised to take yet another left-turn into unfamiliar territory.
Manufacturer: Spinefarm
Release date: 14 February 2020
Number of discs: 1
EAN: 0602508276309 UPC: 602508276309
My tags:

CD Smiles added this to a list 2 months, 1 week ago

hsallinen rated this 6/10 8 months ago

hsallinen posted a image 8 months ago