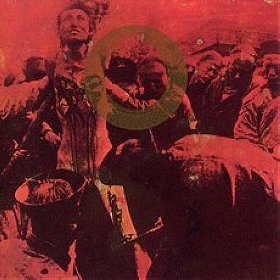 The cover photograph features a 'death by a thousand cuts' victim, and this is also the theme of the piece. ... (more) (less)
Manufacturer: Toys Factory
Release date: 1 November 1992
My tags: