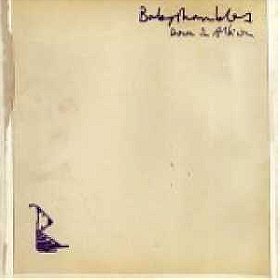 View all Down In Albion pictures

This sixteen-track album was produced by Mick Jones and mixed by Mick Jones and Bill Price. Down In Albion contains the recent single 'Fuck Forever', a new recording of their first UK hit single 'Killamangiro' and other songs including the next single 'Albion' and 'Pipedown', 'Loyalty Song', 'What Katy Did Next', '32nd Of December' and 'Up The Morning'. Rough Trade. 2005.
Manufacturer: Rough Trade
Release date: 25 March 2008
EAN: 5050159824021