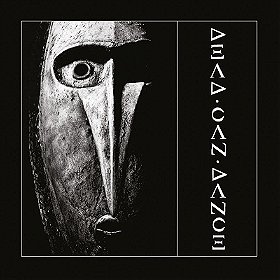 
This 1984 release set the pace for the band's career, helped define the tone of the 4AD label, and opened the door for a genre that includes Delirium, Deep Forest, and Enigma. While much less dense and textural than more recent DCD, this album begins the group's study of combining global rhythms and instrumentation from various musical eras with contemporary sounds. Here they explore the somewhat Gothic electronic and rock instrumentation of post-punk European pop. Featuring the lush, sonorous vocals of Brendan Perry and Lisa Gerrard, this is a dark, mysterious, and compelling release. Fans of later works will not be disappointed; newcomers will find this groundbreaker a good place to meet Dead Can Dance. --Andy Stevens

CD Smiles added this to a list 6 months, 1 week ago