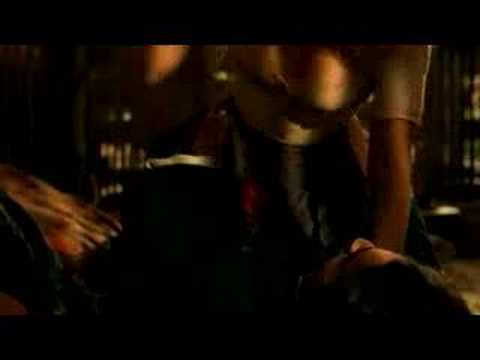 johanlefourbe
Back in the 90’s, Kenneth Branagh became one of the most promising directors. In the 2000’s, even though he continued to direct, his work as a director was barely noticed but he made an interesting come-back in 2011 with the big budget ‘Thor' and I wonder where it will lead this time. Anyway, I kept following him all this time and it was the main reason why I wanted to check this flick. It ... read more
View all As You Like It reviews

wyteoh2000 voted for an image 2 years ago

Nusch voted for an image 3 years, 3 months ago

johanlefourbe added this to a list 4 years, 2 months ago

" Cast : Bryce Dallas Howard, Romola Garai, Alfred Molina, Kevin Kline What was it about? Rosalind, the daughter of Duke Senior, is raised at the court of Duke Frederick, with her cousin Celia. She falls in love with a young man named Orlando, but before she can even think twice about it, she is banished by Duke Frederick, who threatens death if she comes near the court again. My two cents: It was Kenneth Branagh's 5th Shakespeare adaptation but like most of the work he made in the 2000's, "