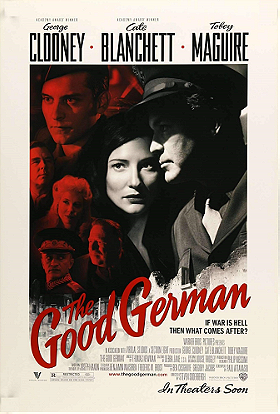 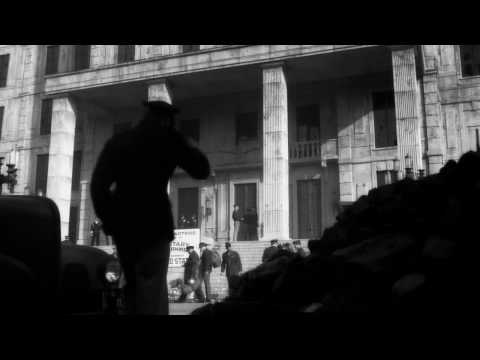 doudouce55
4 votes
I had high expectations for this film, considering the great cast. However, I was disappointed in their melodramatic acting and in the trite, dull and clichéd script itself.
If you're writing a script that's a homage to the 1940s, shouldn't the scriptwriter stick to that particular style? The use of F words and nudity (not a needed scene) was not the best idea, and actually called for disa... read more

johanlefourbe
1 vote
Even though this flick was rather poorly received and flopped, since it was directed by Steven Soderbergh, I still wanted to check it out. I mean, a movie directed by Soderbergh with George Clooney, Cate Blanchett and Tobey Maguirre did sound like a winner to me. How could it go wrong? Unfortunately, I have to admit it, it was indeed, quite disappointing. Basically, it is a tribute to the movies ... read more
View all The Good German (2006) reviews

DarthTrino added this to a list 1 year ago
Películas que he visto y aumentando. (5681 movies items)

chloe51 voted for an image 3 years, 8 months ago

chloe51 voted for an image 3 years, 8 months ago

kathy voted for an image 4 years ago