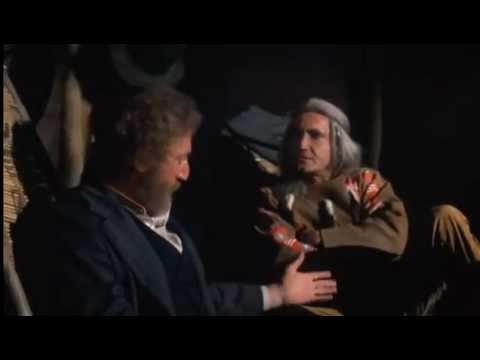 "What kind of God do you have?" - The Frisco Kid 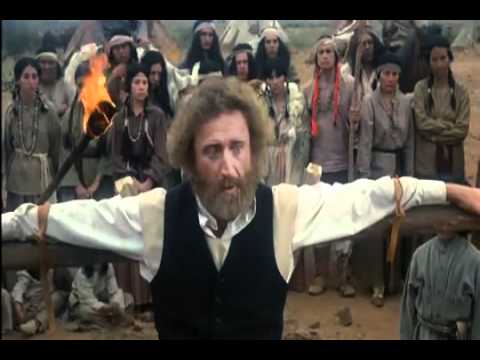 View all The Frisco Kid videos

After docking in Philadelphia, the rabbi plays Good Samaritan to three roustabouts who later rob him. Fortunately he comes upon some Amish farmers who give him shelter and money to resume his trek. After a brief stint working on the railroad, Avram meets Tommy Lillard (Harrison Ford), a bank robber with a heart of gold and a quick temper. The two team up and go ricocheting from one adventure to another — an escape from a posse, a trial by fire at the hands of some Indians, a visit to the brotherhood of silent monks, and two violent encounters with the rakehells who robbed Avram in Philadelphia.

The Frisco Kid is an offbeat comedy that manages to convey the sturdy faith of a believer. Avram will not travel on the Sabbath for any reason; he returns his share of the money from Lillard's bank robbery; he transmits the joy of Judaism to the Indians; and he agonizes over murdering a man in self-defense. Whereas this movie will probably not become a smash with the public, it is highly regarded for the religiously sensitive.

Kino added this to wanted list 3 weeks, 1 day ago

r04n1ez posted a image 6 months ago

ritardandy added this to have watched list 2 years, 12 months ago

KylieTLJFergie rated this 10/10 3 years ago

YAHEMMI added this to a list 3 years, 6 months ago
My DVD COLLECTION (7030 dvds items)

HI-FI a go-go added this to wanted list 4 years, 2 months ago