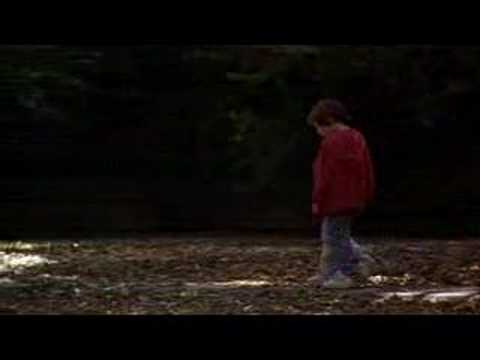 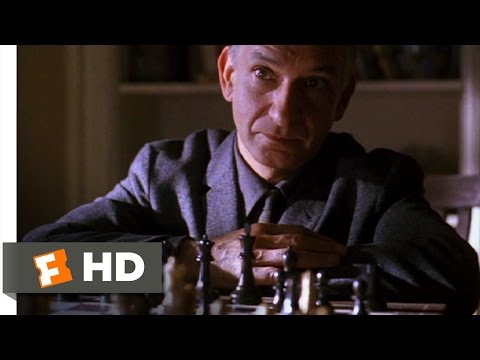 Ayn Rand once wrote an essay, the title of which I really don't remember, in which she wrote about why there were so many fucking chess players in her native Russia. Basically, she argued that, in a society based on insanity, chess was an escape mechanism f... read more

johanlefourbe
This movie was on my ‘to-watch’ list for a couple of years already and I was really glad to finally watch it. Even though I really suck balls at chess, I think it is a fascinating game, even more than poker or pool, and since I kept hearing good things about this flick (Roger Ebert really loved it for example), I was really curious about it. Eventually, to be honest, even though I enjoyed this... read more
View all Searching for Bobby Fischer reviews

Though he's only seven, Josh looks at a chessboard and anticipates moves that mature chess players don't even see. He's a malleable young boy with an incredible talent for the game of masterminds. When Josh begins honing his talent, playing a speedy version of the game called "blitz" with hustlers and hobos, his father decides to take him to world reknowned coach Bruce Pandolfini, who claims Josh may well be the second coming of chess legend Bobby Fischer. But family struggles ensue when the mother worries that in cultivating the genius, they may be hurting the child.

"Searching For Bobby Fischer" is a true story based on the book of the same title by Fred Waitzkin about his experiences with his chess-playing prodigy son Josh. This is screenwriter-director Steven Zaillian's directorial debut. Producer Scott Rudin can be credited as having first brought the book to Academy Award-nominated screenwriter Steven Zaillian's attention. Zaillian, nominated for his "Awakenings" script, has turned many stories about ordinary people into compassionate screenplays dramatizing life's mysteries. For the part of Josh, casting agent Avy Kaufman issued a national talent search, hoping to find a child actor capable of balancing the challenges that accompany playing a child prodigy: familiarity with chess, ability to memorize lines, and acting skill. Kaufman provided the same assistance for Jodie Foster's 1991 directorial debut, "Little Man Tate." According to the film's production notes, the real Bruce Pandolfini, responsible for discovering Josh's talent, was technical advisor on the film. To Pandolfini, verisimilitude was the goal. According to Paramount's press kit, he worked with the cast to coach them on chess techniques, perfect their chess style and help them memorize their moves. Rated BBFC PG by the British Board of Film Classification. "Innocent Moves" is the British title; "Searching for Bobby Fisher" is the U.S. title.

Stehako added this to a list 1 year, 10 months ago

"Still searching for something good about this film"

Exclusive added this to a list 3 years, 1 month ago
My Favorite Actors: Laura Linney (22 movies items)

Exclusive added this to a list 3 years, 1 month ago
My Favorite Actors: Laurence Fishburne (35 movies items)

mirinbuddy added this to a list 3 years, 2 months ago
1993 Movies Ranked (78 movies items)

The Mighty Celestial added this to a list 4 years, 1 month ago

" This might be kind of a spoiler, but despite the name of this film, it's not about trying to find the whereabouts of the world's most famous and most reclusive chess player. It's about a young boy whose extraordinary skillz at the game of chess leads the grown ups in his life to try to do their bit (each in their own individualized way) to help him fully maximize his talent, with the hopes that the elementary school phenom might end up becoming the next Bobby Fischer. Insightfully percepti"

BradWesley123 added this to a list 4 years, 6 months ago