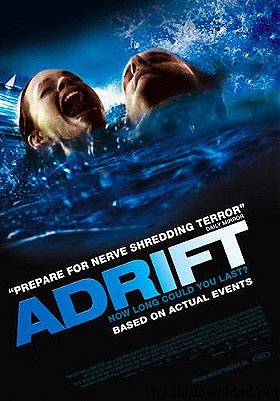 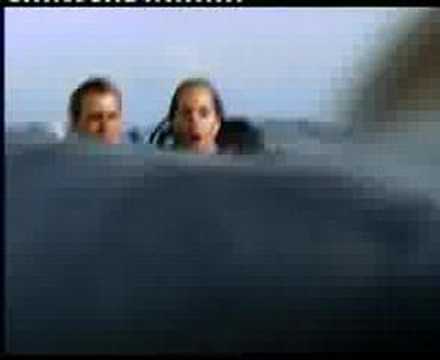 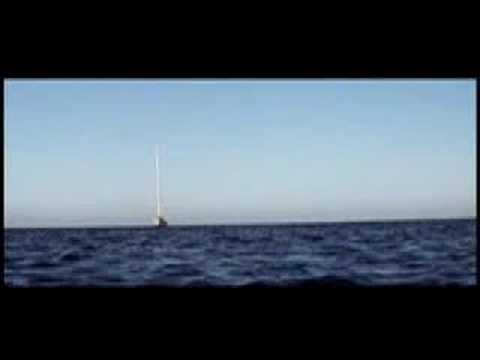 PvtCaboose91
2 votes
"I am Jaques Cousteau!"

Adrift is an example of Hollywood studios cashing in on the success of a movie by tagging a completely unrelated film as its sequel. This movie boasts itself as the sequel to the 2004 film Open Water. I liked the 2004 movie, so I decided to give this a shot.

It comes as no shock that the movie was a complete disappointment and marketed as a se... read more

bharath
2 votes
A seafaring birthday celebration takes a turn for the terrifying when the passengers of a luxury yacht forget to lower the automated ladder before jumping into the ocean for a playful swim. It was a perfect setting for a relaxing weekend at sea, but sometimes even the best-planned trips can take an unexpected turn for the worst. After diving into the ocean and realizing to their horror that they h... read more
View all Open Water 2: Adrift reviews

A weekend cruise on a luxurious party yacht goes horribly wrong for a group of old high-school friends. They forget to let the ladder down before they jump into the ocean for a swim. The boat proves impossible to climb. They are stuck in the water many miles from shore, with baby Sara left alone on board. Sara's mother Amy must contend with her aqua-phobia as well as the group's increasing desperation, as the friends begin to turn on each other. Soon the exhaustion of keeping afloat and the struggle to get back on board begin to take a terrible toll. The happy reunion turns into a fight for survival...
Release date: 3 August 2006
Tags: Thriller (8), 2000s (6), Sequel (4), Ocean (4), (4), Sequel That Makes You Say WTF (3), Watch Drunk (2), Boring (2), Stupid (2), Horror (2), Mystery (2), Action (2), Drama (1), Stupendous (1), Stranded In Ocean (1), Unnecessary (1), Competitions (1), Seuqel (1), # Eng (1), 2006 (1)
My tags:

DrLoomis added this to a list 2 years, 8 months ago
Collection (2069 dvds items)

DrLoomis added this to a list 2 years, 9 months ago
Horror Movies (627 movies items)

YAHEMMI added this to a list 2 years, 10 months ago
My DVD COLLECTION (7267 dvds items)

diabolical dr voodoo voted for an image 5 years, 1 month ago

Texal added this to a list 5 years, 4 months ago
Other movies (919 movies items)

Anautix added this to a list 6 years, 8 months ago
My favourite Horror Movies (120 movies items)