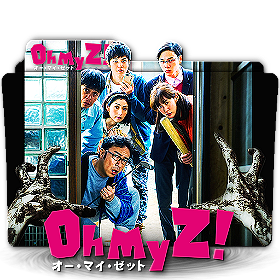 View all Oh My Zombie! lists

View all Oh My Zombie! pictures

"I was expecting this to be a fun Japanese zombie horror comedy but it's not and instead of concentrating on the threat from a lone zombie trapped inside a house, it's more or less a character driven movie about 6 individuals with hidden agendas discussing how to deal with the zombie. Although there's some gore around the hour mark, for a zombie movie it's relatively blood free. The majority of the story has the characters arguing with each other in the living room of a house which I found rather"