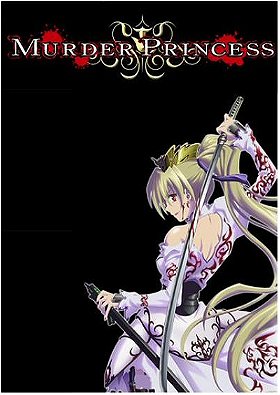 SwornShadow added this to a list 2 years, 5 months ago

"First Watched 2/28/2018 A nice little anime with a neat concept of body swapping the voice actors seem to be having a lot of fun with it but this is the type of anime that seems to lean more towards the Saturday morning cartoon vibe but with BLOOD and VIOLENCE!!! Thus, I am glad I gave it a watch I enjoyed the animation and facial expressions throughout and it had enough stuff to keep me entertained ^-^ "

SomethingCoolIDK added this to wanted list 3 years, 1 month ago