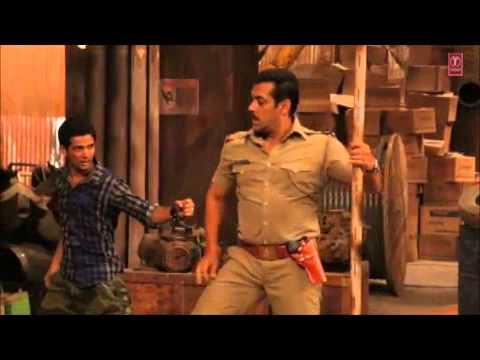 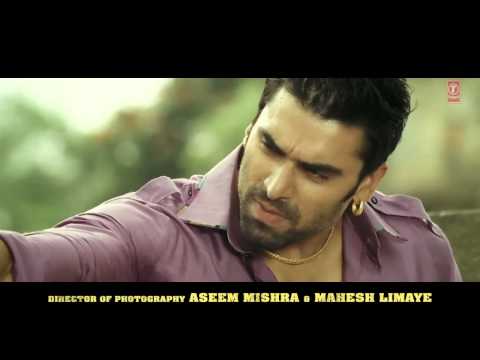 Dabangg 2 - Behind The Scenes With Arbaaz Khan

Development of the project commenced after the release of Dabangg, which turned out to be a blockbuster in India. Filming began on 9 March 2012 at Kamalistan Studios in Mumbai and it released on 21 December 2012. The first look poster was unveiled on 8 November 2012 whilst the theatrical trailer was premiered on 10 November 2012, on Khan's reality show Bigg Boss 6. The film received mixed to negative reviews from critics in India and negative reviews from critics overseas. The film opened strongly upon release and went on to break the three-day record set by Ek Tha Tiger by netting around 58.26 crore (US$10.6 million) in India. Dabangg 2 has become third highest-grossing Bollywood film of all time in India and worldwide.Dabangg 2 is the second-highest grossing film of 2012 after Ek Tha Tiger. Box Office India declared the film a "Blockbuster" in India after its first week and a "Superhit" overseas. ... (more) (less)
Release date: 20 December 2012
Tags: 20 (1), 2012 (1), (1), 20 December 2012 (1), 20 December (1), Arbaaz Khan (1)
My tags:

vveedboy added this to have watched list 4 years, 7 months ago

derekudonsushi rated this 5/10 6 years, 1 month ago