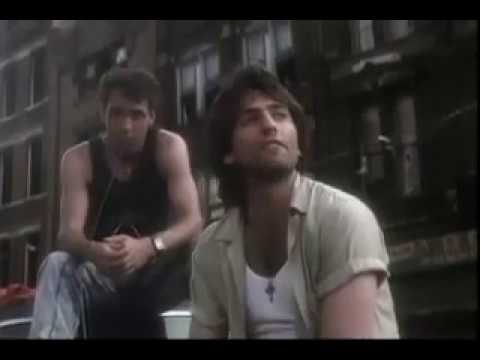 View all City of Hope videos

Leo posted a video 3 months ago

stringerbell added this to have watched list 3 years, 6 months ago

The Mighty Celestial added this to a list 4 years, 2 months ago

"What are the basic elements that compose a City Of Hope? Basically, when the inner workings of the city are made up of the three c's; crime, corruption and the worst of them all, compromise. And of course, those are the main ingredients that are used only when the word "Hope" is bureaucratically tainted with a copious amount of social sarcasm. "