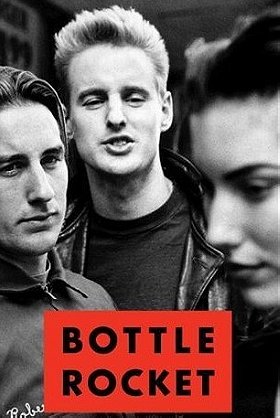 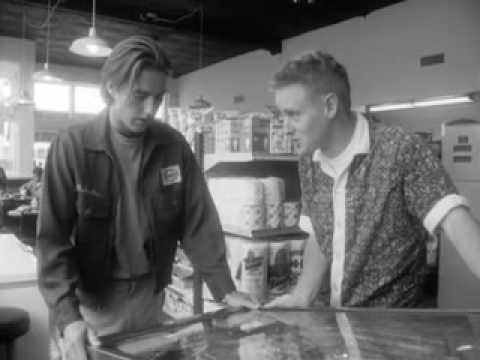 Leo added this to a list 4 years, 11 months ago
Welcome to the Basement (240 movies items)

moviebuff added this to a list 5 years, 4 months ago
101 Short Movies You Must See Before You Die (101 movies items)

johanlefourbe added this to a list 5 years, 6 months ago

" Cast : Luke Wilson, Owen Wilson What was it about? Two young men, Dignan and Anthony, walk along talking about "Starsky and Hutch." They're on their way to burglarize a house. After, they go to a café, play some pinball. They argue about the burglary and talk to their friend Bob about another scheme. My two cents: That’s where it all started not only for Wes Anderson but also for Owen Wilson. Indeed, in fact, Wilson wanted to be a writer and took the acting job only because there was n"