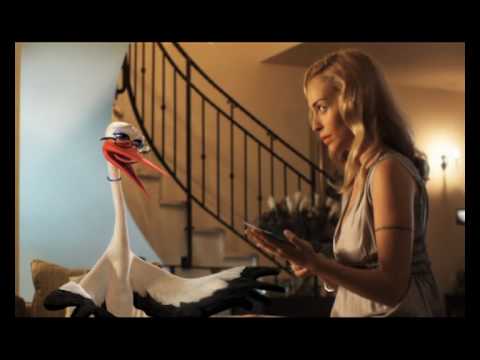 Bohadana resumed her modeling career in fashion shows, catalogues and commercials in Israel and abroad. Among other things, she worked for "Pier Cardin" and "Ferrero Rocher". She led the campaign of the "TNT" fashion company.

Her first filmography experience was in the movie "Eskimo Limon 2000", which was also her first topless performance on film (she admitted of having breast implants[1]). Since then Bohadana has presented and participated in many TV shows. In April 2003 she presented a show called "Good Girls" with fellow model and friend Ilanit Levy.

During 2006, Bohadana co-starred with Meir Suissa in an Israeli television mockumentary series about his life. In the show, as well as in real life, she was his co-star in a theater play. In the show, it made them close friends. The show was called "Karov L'Vadai" (English: "Almost Certainly") and aired on Channel 10.

Emmabell voted for an image 1 year, 10 months ago

soulfulbeauty3 added this to a list 2 years, 6 months ago

" Miri Bohadana is an Israeli actress, model, and presenter. "

David Roffidal voted for 18 images [View All] 3 years, 5 months ago

fantazjusz voted for 35 images [View All] 3 years, 5 months ago

TrekMedic posted a comment on this image 3 years, 11 months ago