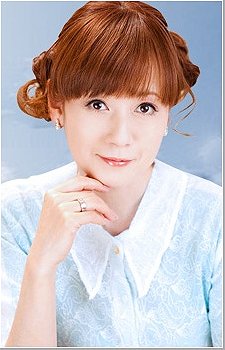 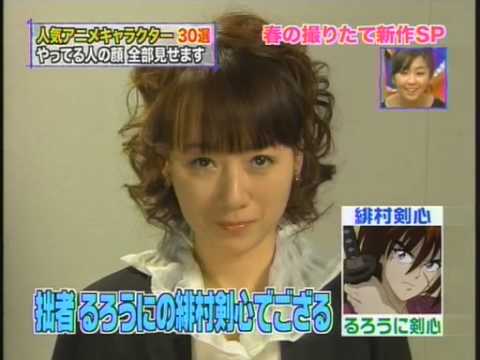 View all Mayo Suzukaze pictures
Japanese actress from Ishinomaki. Suzukaze has also done some voice work as a voice actress, namely as the voice of Himura Kenshin in Rurouni Kenshin. She was previously a Takarazuka Revue stage actress and the Top Star of Moon Troupe. Her best-known Takarazuka role was that of Oscar François de Jarjayes in the 1991 Moon Troupe production of The Rose of Versailles.
My tags:

Muzui added this to a list 3 months, 3 weeks ago
Seiyuus (118 person items)

boogiepop1989 posted a image 1 year ago