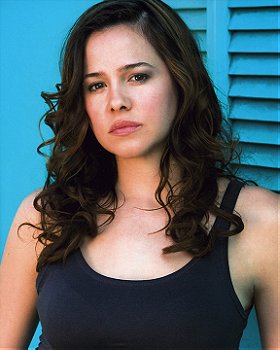 Delfino was featured in ABC and Touchstone Television's two hour telefilm Nancy Drew. She also landed a recurring role on FOX-TV's Boston Public. Delfino made her small screen debut as a series regular on the NBC Saturday morning series All About Us.

Among her other talents, Delfino is a classical pianist, trained in voice and dance and has recently taken up the harmonica. ... (more) (less)
Tags: 1977 (1)
My tags:

4. The Wonderful World of Disney