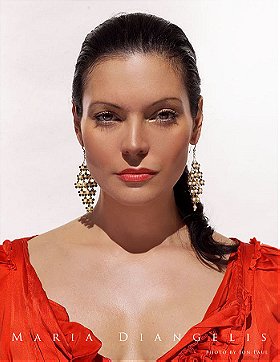 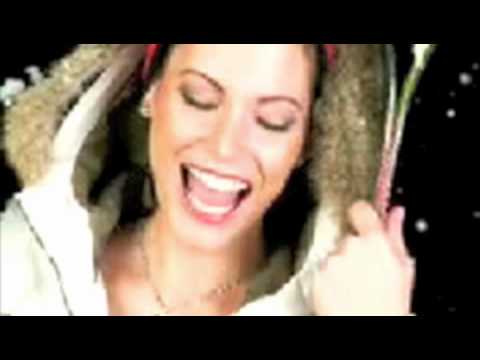 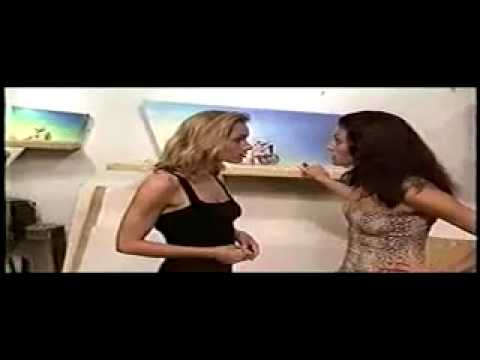 Ann Conte was the Mother of Maria Di Angelis and lived with the family of Frank Langella in Bayonne, NJ. They called each other cousins. Frank Langella jumped off a roof in Ann Conte's accompaniment, and hurt his arm. He was playing superman, according to present Miss Anna Maria Conte Di Angelis.