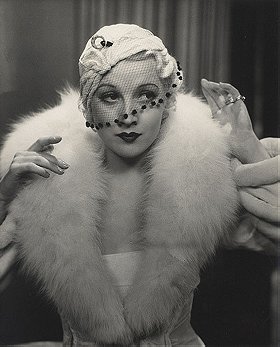 Her family went to South Africa when she was three years old, which led to her being educated there. She began her stage career with Dennis Neilson-Terry a few weeks after leaving school at the age of 14, in Pretoria. She made her London stage debut in 1927 as understudy to Mary Glynne in The Terror. Her screen debut was in the 1930 film Rookery Nook.

Grahame was the highest-paid actress in Britain during the 1930s, before going to America, where she performed in a number of films from the 1930s to the 1950s. Hollywood producers' interest was piqued that she had appeared in forty-two major roles in British films in only three years. Grahame was signed to a long-term contract by RKO.

She appeared as the prostitute girlfriend of Gypo Nolan in John Ford's The Informer (1935). She followed this performance with a role as leading lady Milady de Winter in The Three Musketeers (1935). She performed with Bebe Daniels in The Fabulous Joe (1947). As the character Emily Terkle, Grahame was appearing in her first film since The Buccaneer (1938). The latter dealt with U.S. history, particularly the lives of Jean Lafitte and Andrew Jackson. Starring opposite Fredric March, Grahame faced the challenge of playing the love interest rather than a siren. After World War II, she dyed her hair and became a redhead. She appeared in The Romantic Age in 1949.

Grahame moved into a new home high in the Hollywood Hills after her separation from British actor, Francis Lister, in 1935. She married Canadian millionaire, Allen McMartin, in 1938. They divorced in 1946. In 1948, Grahame began a relationship with the British literary agent A. D. Peters which continued until his death in 1973.

Kandi voted for an image 4 weeks ago