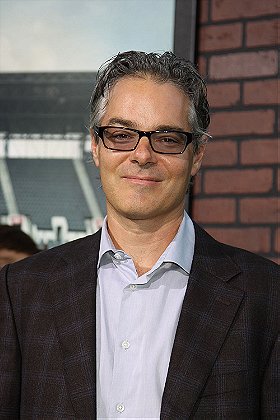 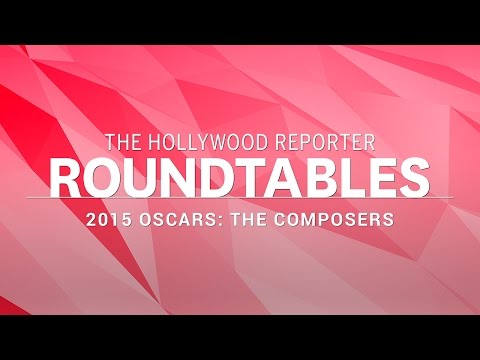 A long-time friend and collaborator of Wes Craven, Beltrami scored seven of the director's films including all four films in the Scream franchise (1996–2011). He has also worked closely with directors such as James Mangold, Guillermo del Toro, Tommy Lee Jones, Alex Proyas, Len Wiseman, John Moore, Jonathan Levine, and John Krasinski. He is currently attached to the CBS All Access revival of The Twilight Zone.

1. Terminator 3 - Rise Of The Machines

5. Terminator 3 - Rise Of The Machines
View all Marco Beltrami music

1. Scream: The Inside Story

1. Scream: The Inside Story