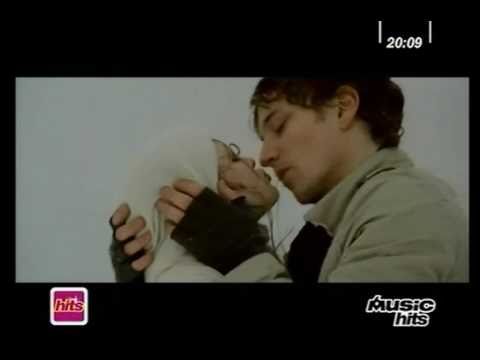 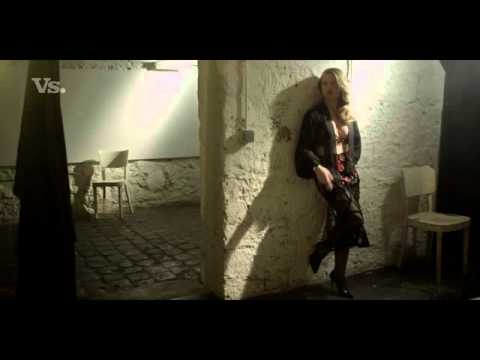 Mélanie Thierry began her career as a sought-after child and teen model in France, then moved into acting. She began with a series of roles in French productions, choosing her parts carefully as most of them were critically acclaimed. Not long thereafter, the actress scored an international crossover hit at age 18 as the love interest of ship-bound Danny Boodman T.D. Lemon 1900 in The Legend of 1900. She also appeared opposite Rufus Sewell in two episodes of the popular BBC costume drama Charles II: The Power and The Passion, playing the king's French mistress Louise de Kérouaille.

breogan21 voted for 6 images [View All] 2 weeks ago

psow voted for 4 images 2 months ago

Minerva13 posted a comment on this image 11 months ago

Nerdy Werewolf added this to a list 11 months, 1 week ago
Babes from Toyland (98 person items)

zelzel voted for an image 11 months, 2 weeks ago

swedart added this to a list 1 year, 2 months ago
pretty woman (108 person items)

Kendraatje voted for an image 1 year, 9 months ago

DuckNation posted a image 2 years ago

Henny voted for 5 images 2 years ago