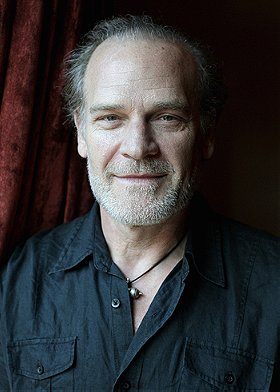 He was one of the founders of the Teatre Lliure and its director from 1992 to 1998. He has acted in and directed over thirty theatrical works for this company. In 1999, he directed and starred in Shakespeare's Hamlet for the Grec Festival. Among the authors whose works he has directed and played in on stage are David Mamet, Botho Strauss and Ibsen. In cinema he has worked for directors such as Pilar Mirb, Vicente Aranda and Mario Camus.

Ultimo added this to a list 3 months ago
Actors, Actresses & Directors of Spain (60 person items)