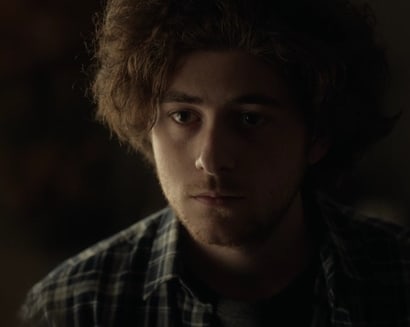 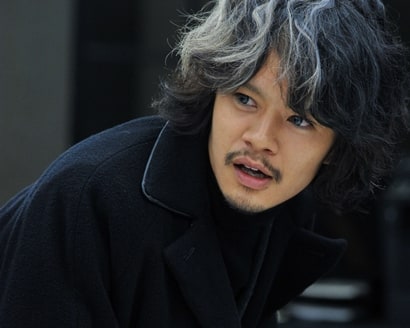 Masayuki and Mishimas’ relationship seemed to consist of him screwing with Mishima constantly. From the start, Masayuki inferred that neo kira is one of the few agents who had access to Lights / Kiras identity.

He’s a super detective who is the successor of L, who was the greatest detective in the world. He’s expressive, energetic, gun toting and theatrical. He teases often and laughes at the other agents, especially Mishima. He framed Mishima and used him, at gunpoint, to steal the Death Note the police had and my heart. XD

I think Masayuki looked great and I liked the relationships they gave him. The prequel episodes set him up to be more...I would've like to see him carry a trilogy. 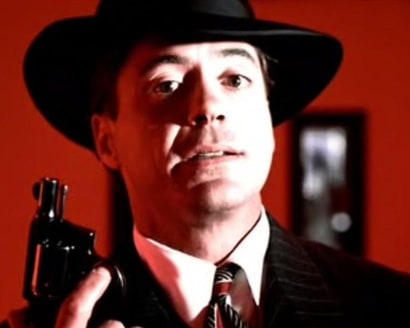 I don't know if he's really a good character. He's his own worst enemy. Half the time its hard to care if he recovers, but in his mind, he's a hero and it's cool to watch. When he was in the hospital with his condition, he was paranoid, mean spirited and scathing, thoroughly unpleasant, and I thoroughly enjoyed it. In his his fantasy, he is the singing detective. Confident, debonaire, gun wielding, arm twisting and prone to break out into lip syncing 50's pop songs.

In the end, he recovered physically, became less insane and 'seemingly' had a happy ending. RDJ is on fire in this role. Never liked the 50's style but Robert is smouldering as Dan Dark. 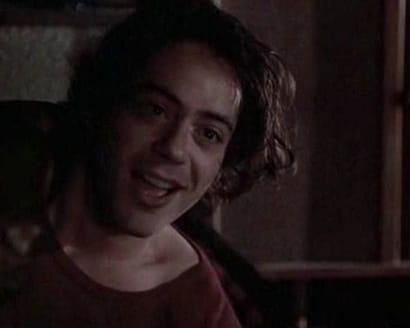 Tommy was as mischievous as he was gorgeous. He snuck into his sisters room during the night tore the covers off her and took Polaroids.
He's was thoughtful. He came to the family Thanksgiving for his sister sake because she was going through some hard times and the family was looking down on her. 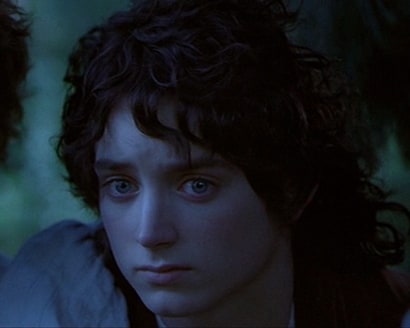 He was perfect in this role with his nuances, his voice, the vulnerability and strength and the sweetness that fell away at times to reveal darkness. Elijah was fantastic. 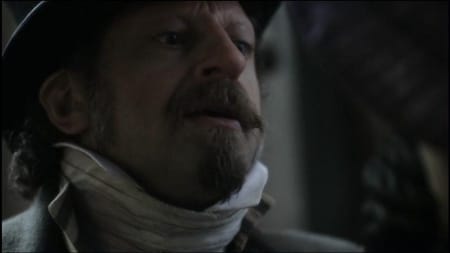 Why I like him: immensely charming, humorous, theatrical, intuitive, thrill seeking, refers to himself in the third person, has a thing for the ladies. What I really liked was how physical his character was. He would always touch your hand, your face or your neck.

Why I shouldn't: murderer, a blackmailer, pretentious, pompous and very fond of himself 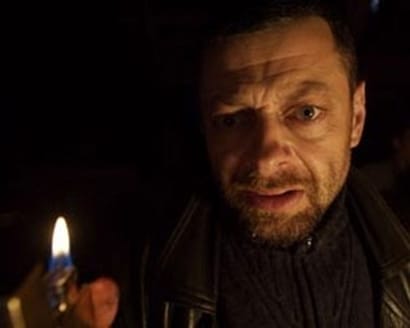 Why I like him: I can relate to wanting a large sum of money so I can fuck off somewhere faraway from here. Took to kidnapping but wasn't a cruel person and was not a killer.

Why I shouldn't: small time underworld criminal, kidnapped someone and held them for ransom 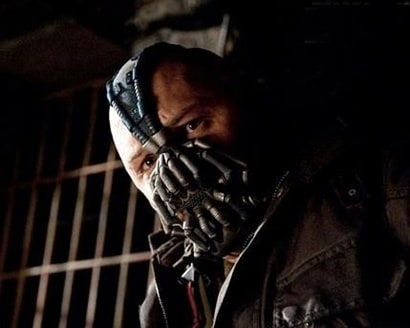 I appreciate what they did with Bane, giving him a heart at the end. Showing that he did it all for one cold hearted psycho bitch he happened to fall in love with. It's sweet though terribly misguided. It shows that he's human. Many folks didn't like that but personally, black and white good and bad guys bore me most of the time. I love bad guys who show their heart sometimes and good guys who at times, do 'bad things' 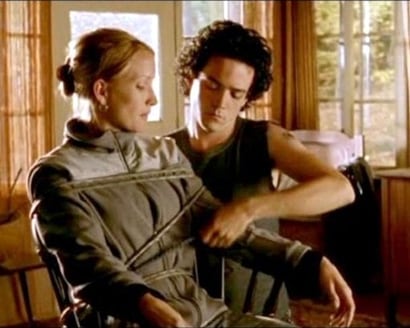 I enjoy characters who are part of something questionable, but are kind of along for the ride but at one point decide they don't want to be a part of it anymore. Development, yeah it's called development. XD 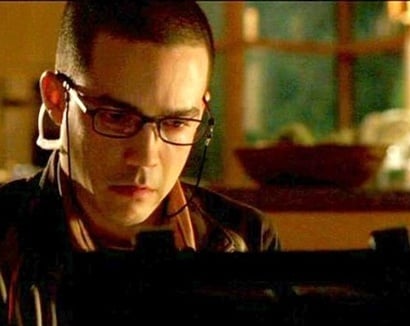 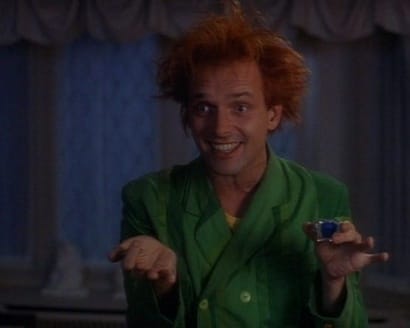 highly energetic, off the wall, unpredictable, strangely dressed. I used to hate him but after the 2nd and 3rd viewing I really started to like him. 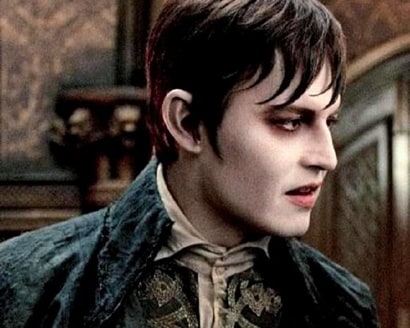 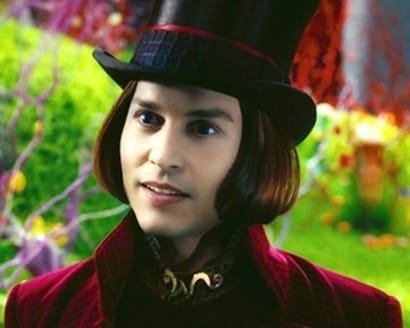 Gene Wilder's version was not in need of a remake but Johnny Depp is my kind of candy. I like his mannerisms. The light way he spoke and then and the brief dark looks he'd give. 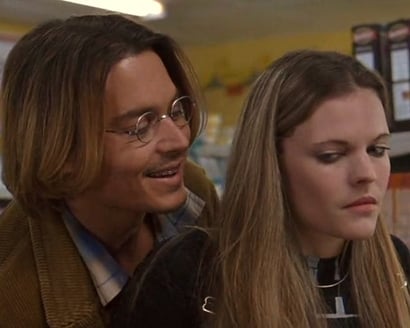 Why I like him: creative, adorable, vulnerable, his mannerisms, hit his ex wife's lover in the face with a shovel, got away with murder in the end

Why I shouldn't: couldn't let go of the past, schizophrenic, killed his estranged wife and her fiance, got away with murder in the end 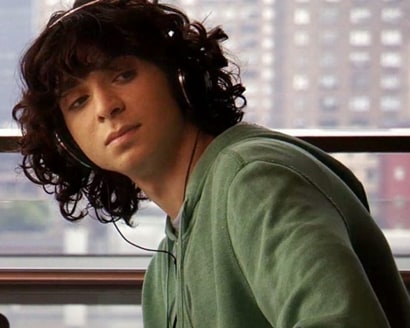 I have a weakness for dance movies and he's an awesome dancer. 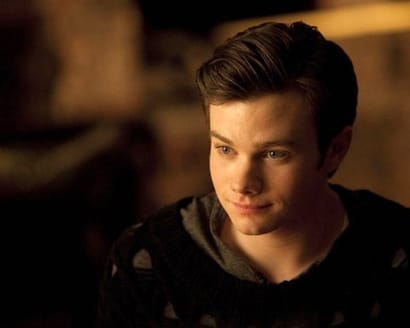 The heart of Glee, Kurt Hummel. I like his outer diva and sexiness and his inner vulnerability and virtuousness. I love when he sings in his lower register. I love his dancing in the 4 Minutes performance, Barbra Streisand, Single Ladies, U Can't Touch This, Let Me Love You and Let's Have A Kiki. 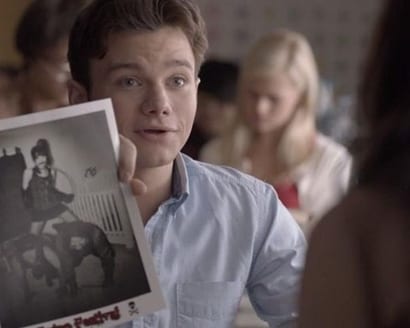 He's about as likeable as Rachele Berry from Glee. I hated her though, she was annoying. However, I actually liked Carson and NOT because I think he was a particularly nice guy. He was ambitions, driven and willing to do what ever it took even if it was criminal. I got a huge kick out of that. It packs an even bigger punch because I’m so used to seeing him as Kurt.

He was arrogant, witty, manipulative and moody. The movie seems to be okay with bulling providing it’s done to the ‘right’ people. He calls his fellow classmates cattle as well as future farmers and inmates and questions their ability to read and write. I did enjoy his sarcastic, snarky humor. I would’ve liked to have seen more of that.

I don’t feel as though he inspired his fellow students to write though. He blackmailed and always treated them with complete disdain. Seeing that he was bullied and looked down upon, I enjoyed him dishing it out to them. It was highly entertaining, especially when he started operation Clover-gate. 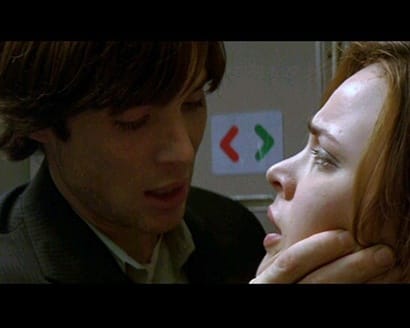 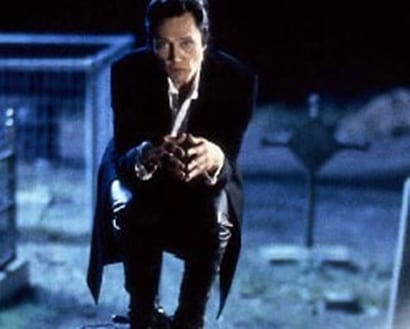 I love how he grows as a character over the course of the 3 movies. I love him when he's good just as much as when he's bad. 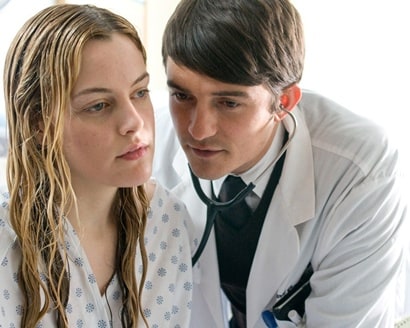 This was interesting. I admit I watched it because of Orlando Bloom BUT I was watching it to get more respect for him. The premise of this movie was twisted enough for it to interest me. It's VERY different territory for him.

It was hard for me to see him as the socially awkward Doctor because I'm used to him as Legolas. No way would he have to drug someone XD. He is cunning, turning ruthless with a complete lack of conscience. His performance is neither very gripping, unique or stand out however, Orlando definitely goes to a place I never thought I'd see him go and it is good. :P 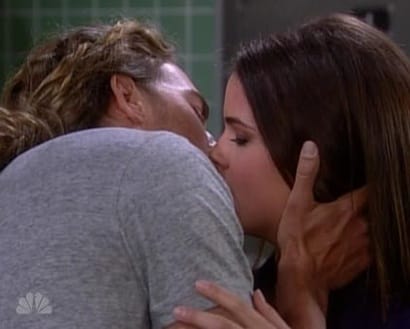 Owen was a ditz hired by a major crime family to kidnap the fiancee of an a character in another powerful family. He wanted to play hero to her but he was an idiot. He was awesome at being what the role called for. lolz 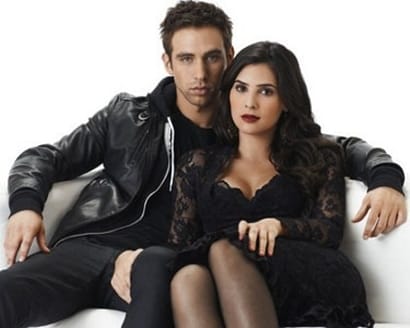 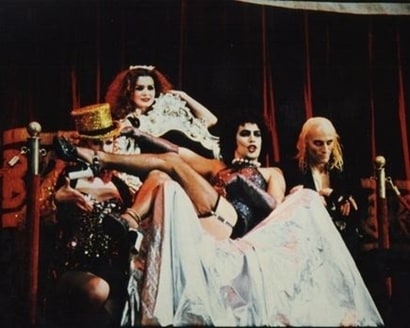 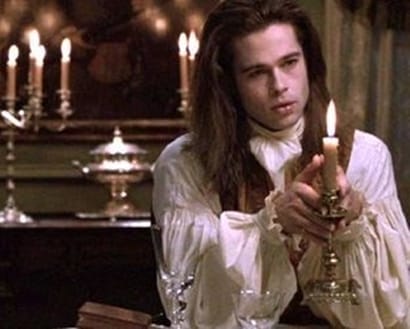 I enjoyed his conflict. I agree with Anne Rice when she said, Pitt suffered beautifully as Louis.' 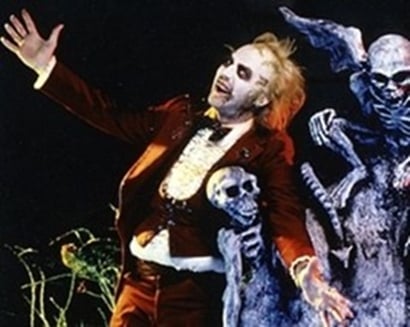 I've always liked him and Lydia together. Oddly enough it's the only time I've ever thought Michael Keaton was attractive. 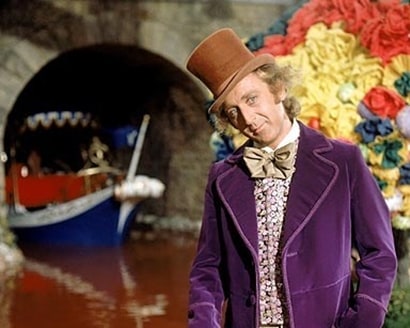 Why I like him: Flamboyant, passionate, eccentric and strangely dressed

Why I shouldn't: disturbed, sets children up to have bad things happen to them. 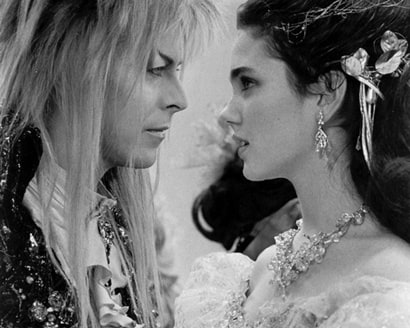 They will always be my favorite couple even though it's twisted and completely unreal.
SPOILERS