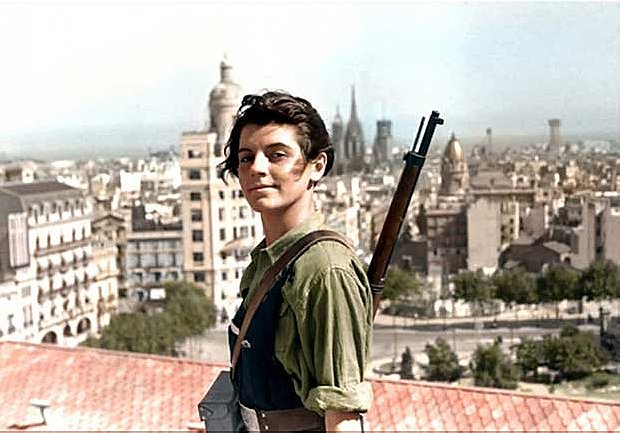 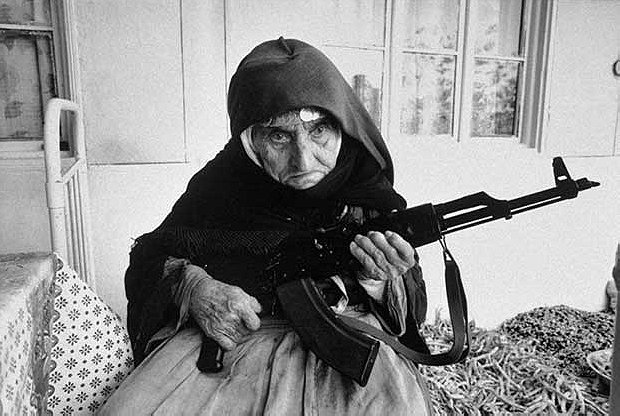 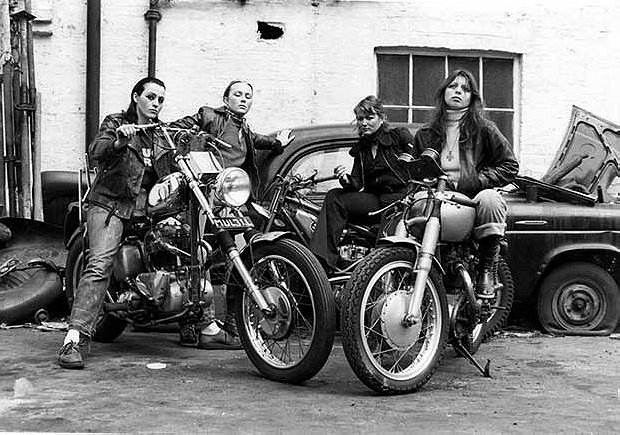 Members of the Hell's Angels 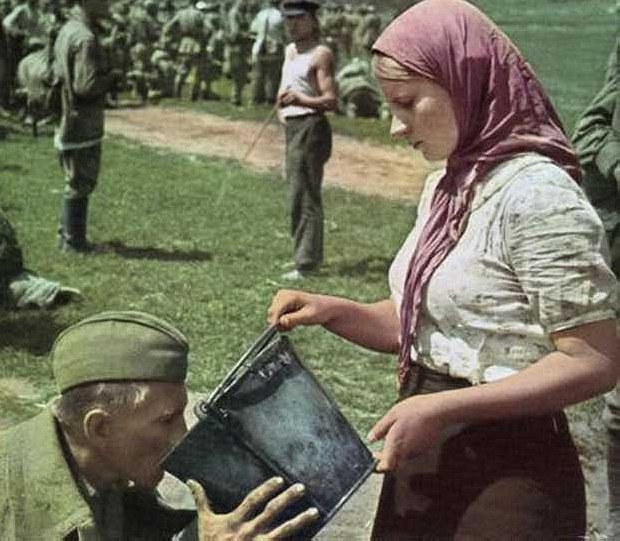 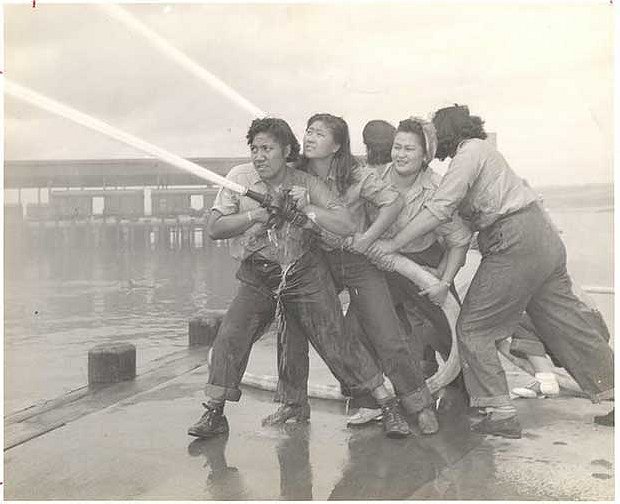 Volunteers during the Pearl Harbor attack. 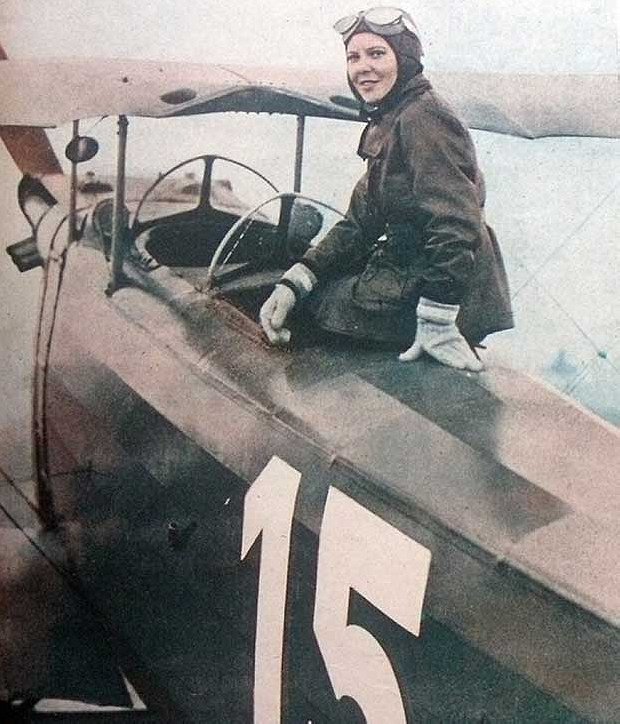 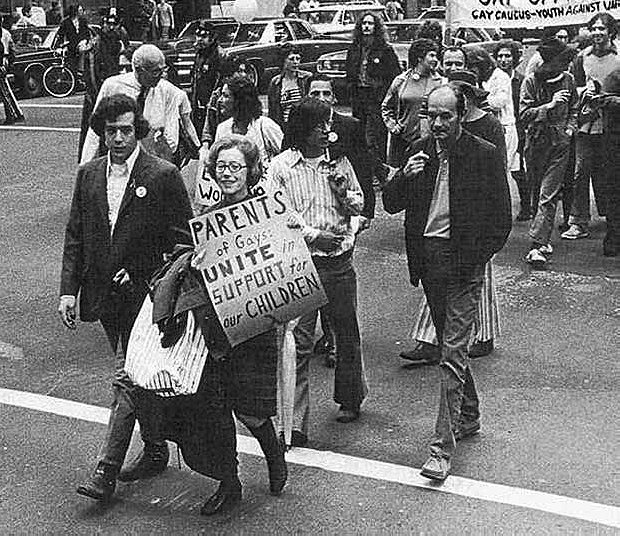 Jeanne Manford marching with her son in the Pride Parade - 1972 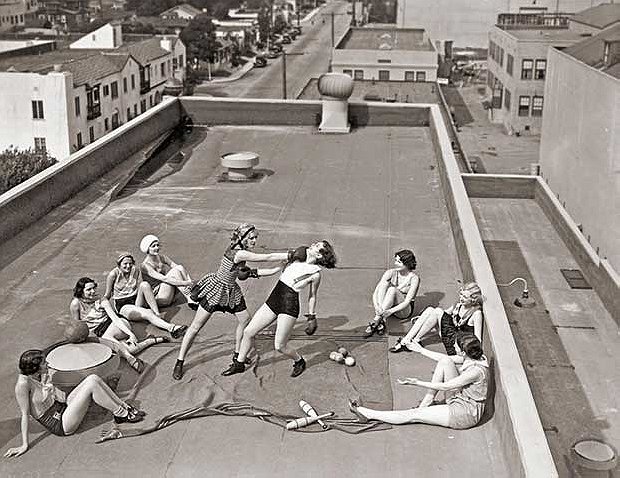 Women boxing on the roofs 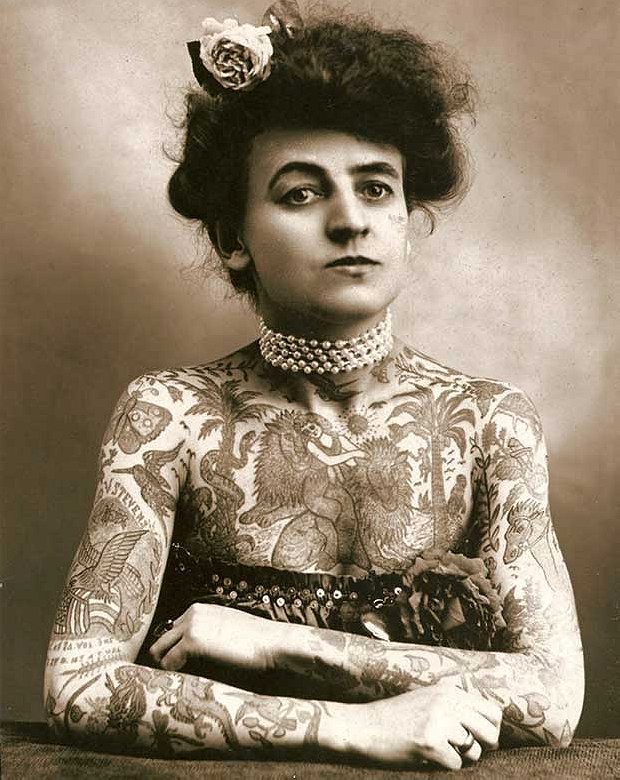 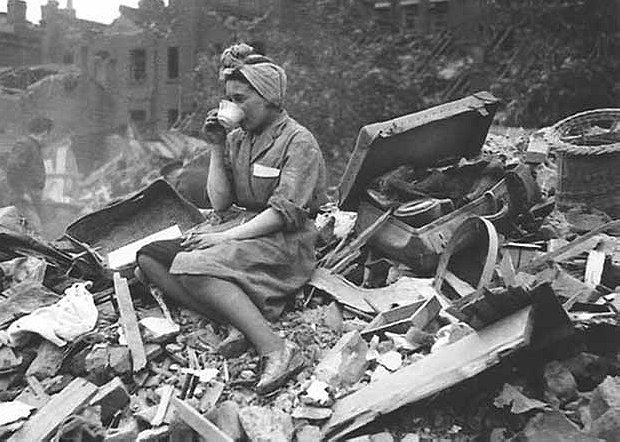 English woman having tea after a german attack 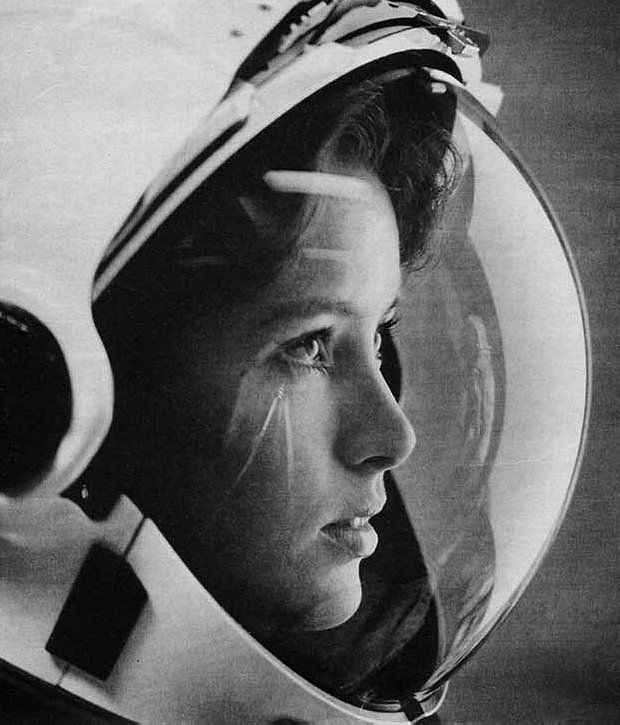 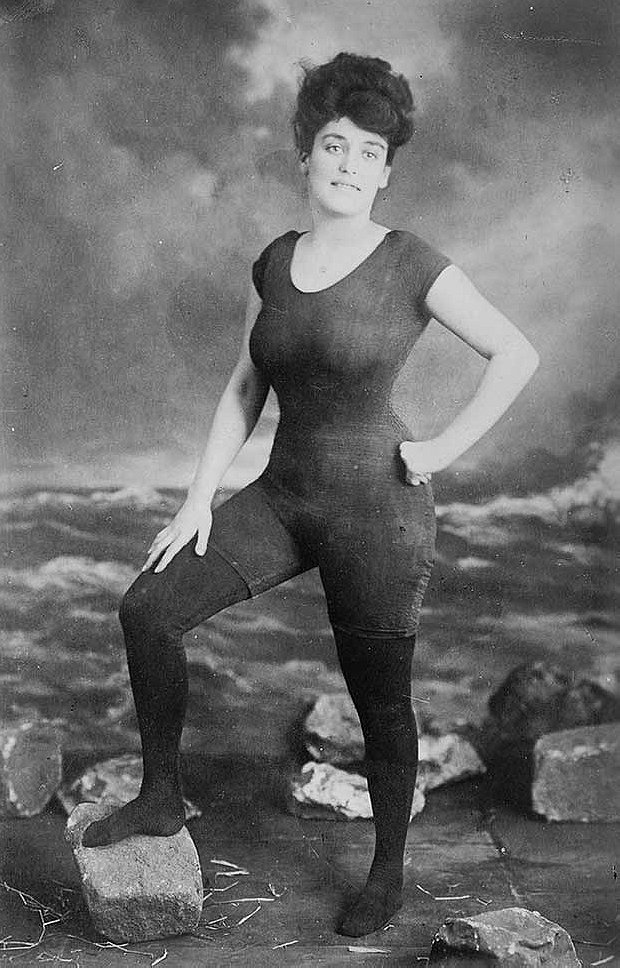 Annette Kellerman posing with her bathing suit, she was later arrested for Indecency 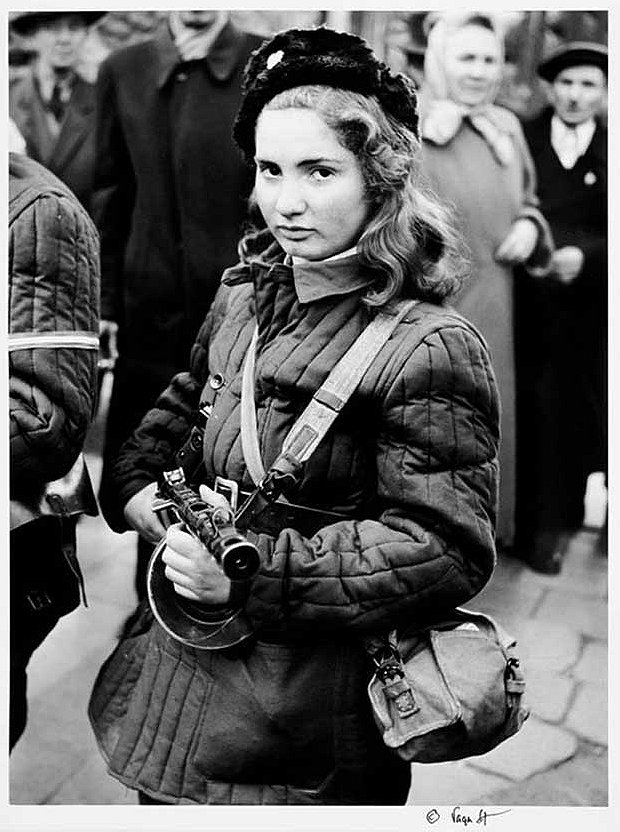 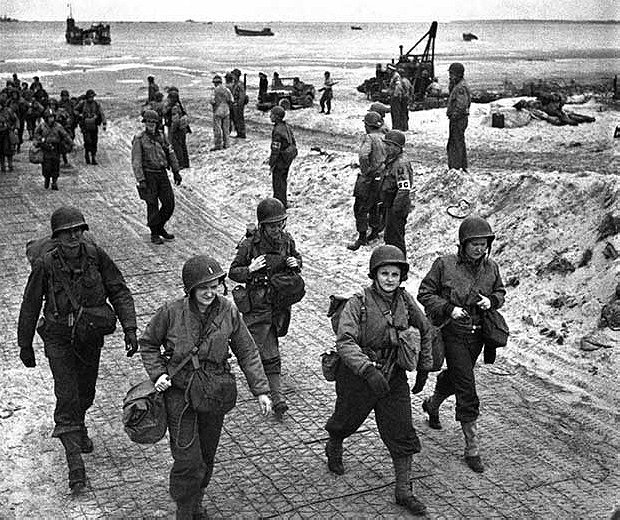 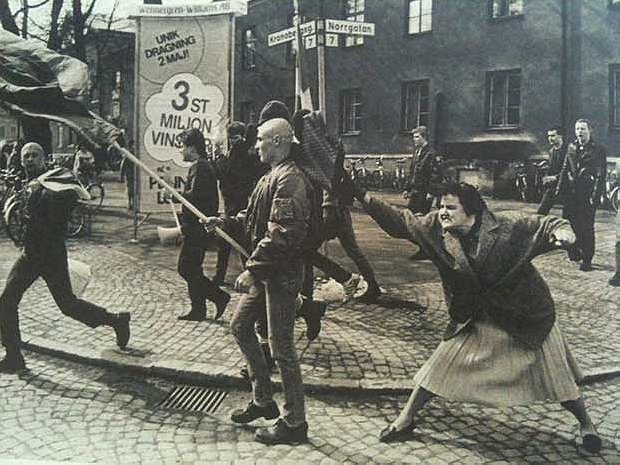 Woman hitting a neo-nazi with her purse- Sweden, 1985- The woman was a concentration camp survivor 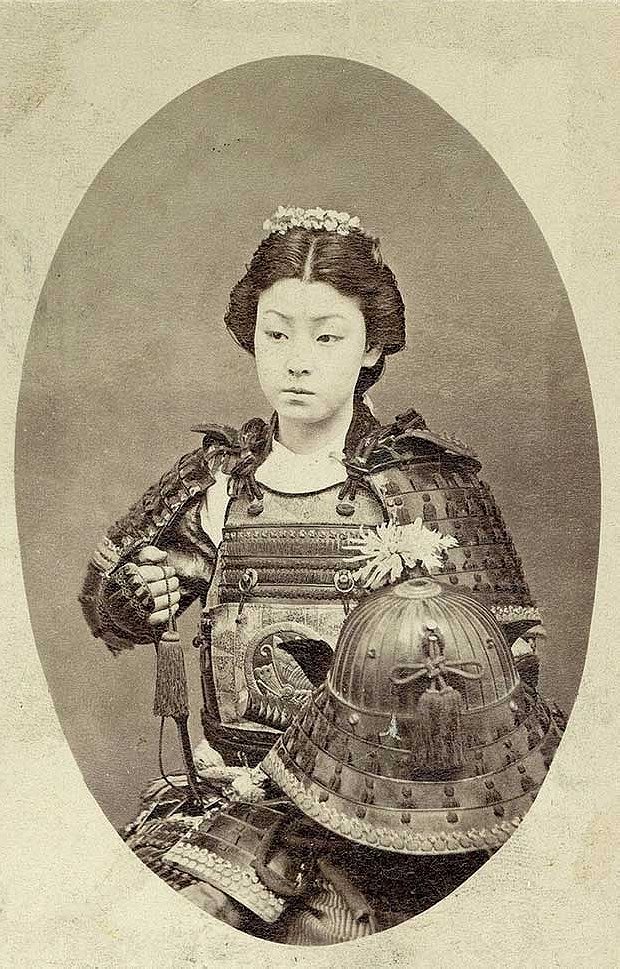 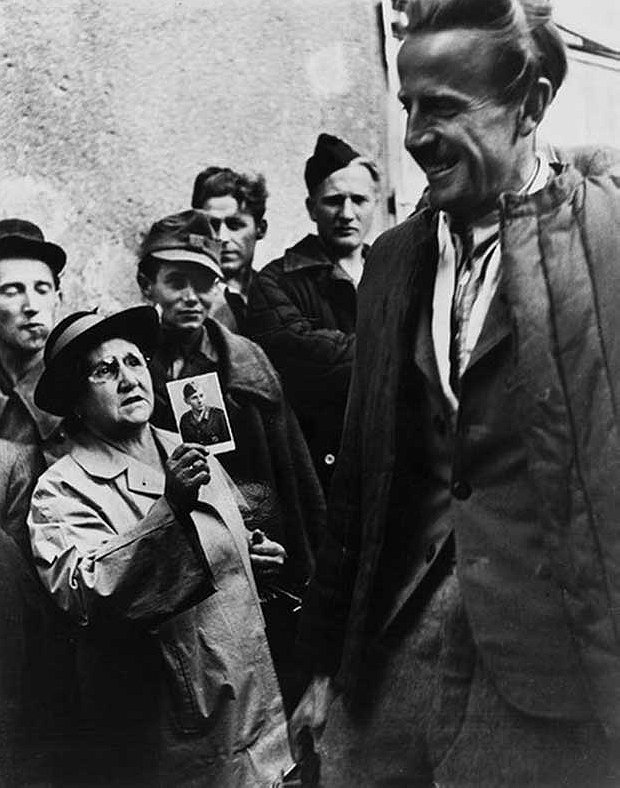 Woman showing a picture of her son to returning soldiers. Viena 1947 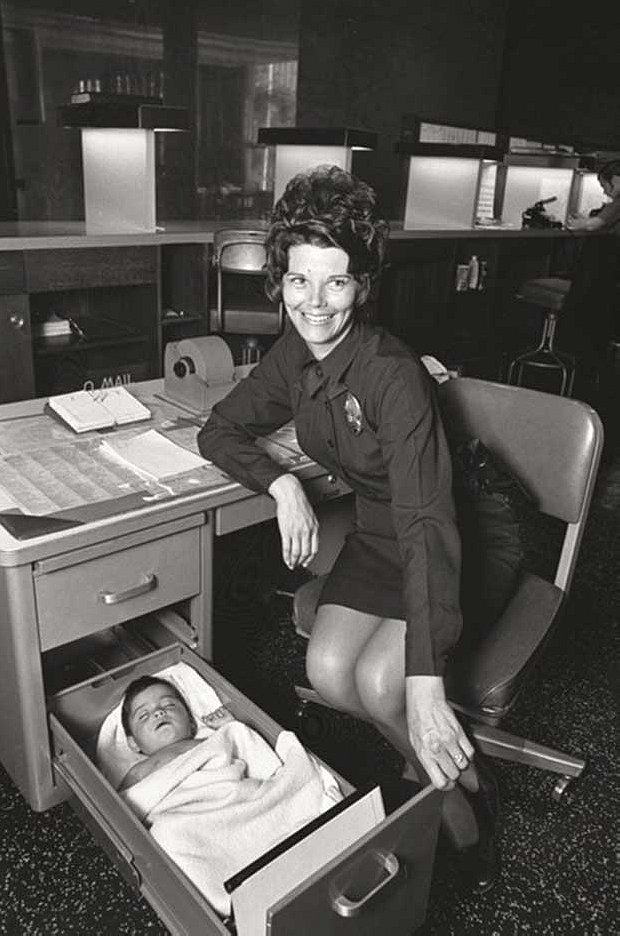 Los Angeles police woman taking care of an abandoned baby in her desk. 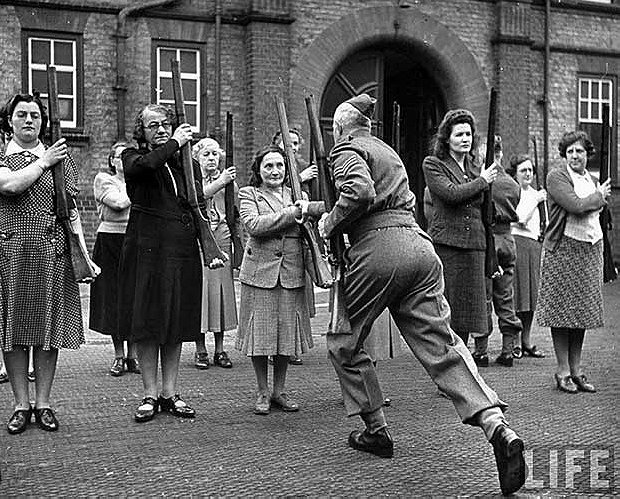 British women being trained during the Battle of Britain. 1940 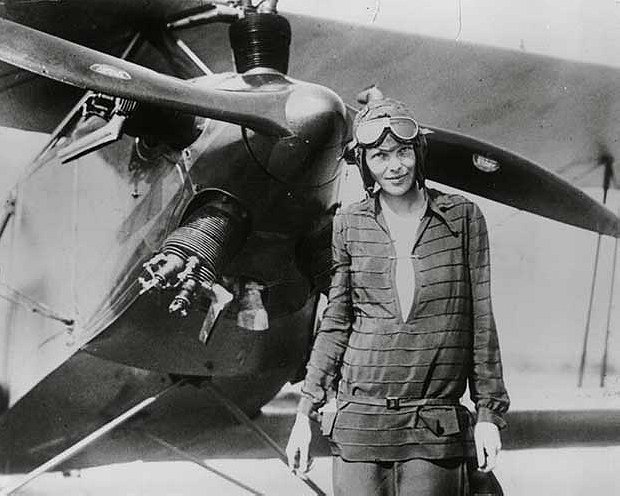 Girls of Get Smart! by Atomic Cinema

Watched for first time in 2011 by El Raulo