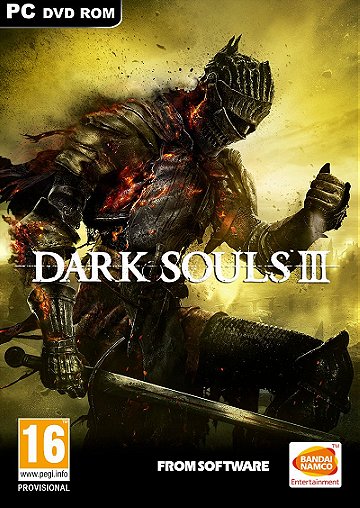 Dark Souls III really showed me how boring an easy mode for these games would be.

Cause these games have one, and it's called co-op. I used it a lot this time around and felt really unsatisfied in the end. But that was only because this game is ridiculous hard. Not in the way the previous games were, I would call them challenging with some unfair parts, but Dark Souls III pushed the difficulty to absurd heights. It's feels like the bosses have an endless stamina meter, are fast as hell, can follow and predict your every movement, and worst of all, have multiple forms. 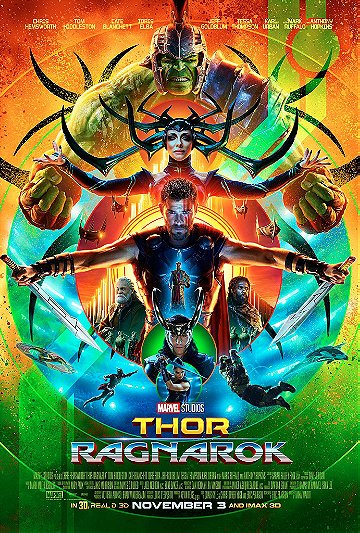 Making an outright comedy instead of the usual "make a serious movie but undercut every dramatic moment with a joke" approach was probably the best choice Marvel Studios has done since the first Iron Man. 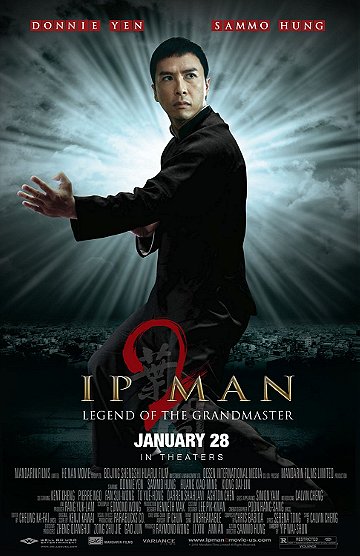 Ip Man 2: Legend of the Grandmaster

Boxing is one hell of sport; not only did it end the Cold War but colonialism as well!

In all seriousness, Ip Man 2 is a much more structurally sound and interestingly told then the first film, but the third act devolves almost to a parody with the ultra cartoony British villains. 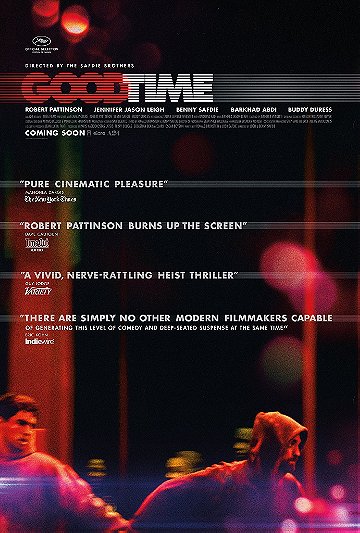 It should be retitled to "A Neon Nightmare Odyssey" 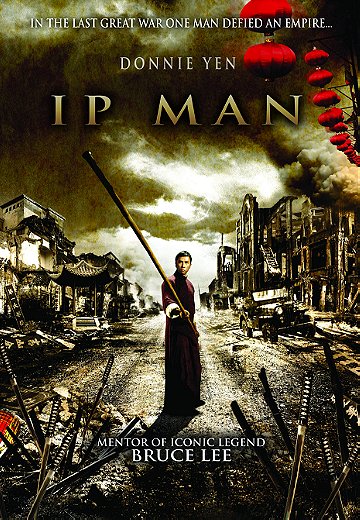 Donnie Yen can fight and, unlike in Bruce Lee movies, his opponents can too.

The ADR is pretty fucking atrocious though. 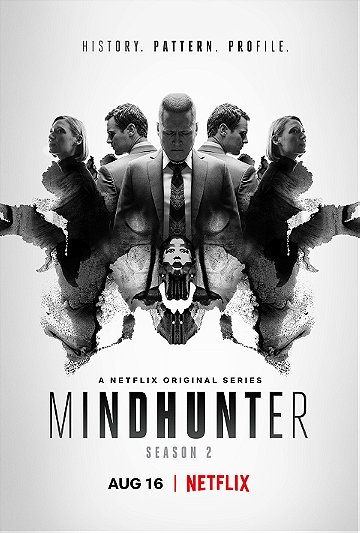 It feels genuinely refreshing to see a main character whose smart and capable but also fallible and egotistical without it feeling ham-fisted. 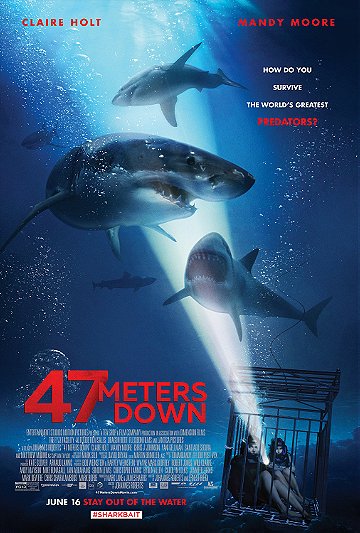 This film may requere a rewatch since I can't tell if was just too tired to watch this or if the film was just too frikking boring an unintentionally hilarious on it's own.

First entry on my "watch a film you know nothing or very little about every week" challenge. 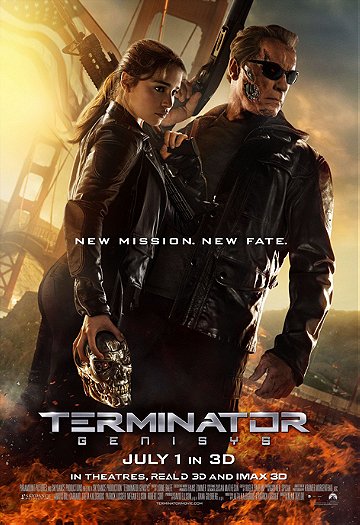 I think the premise has real potential but it's all squandered after the first 20 minutes.

Someone should tell the makers of the film that it's not a very good idea to reveal every plot twist in the trailer.

But then again, if your movie doesn't have anything else... 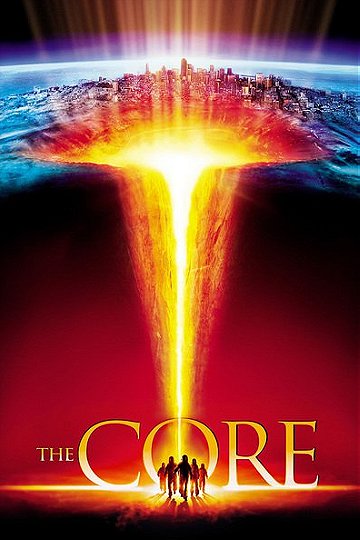 This movie is unscientific. 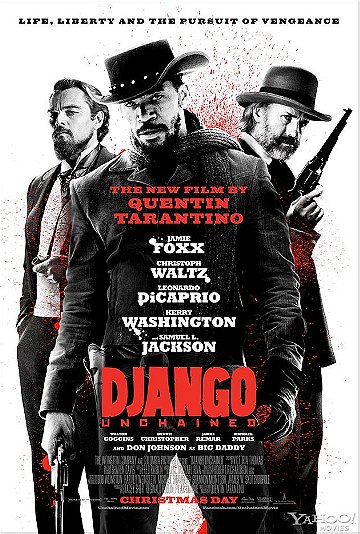 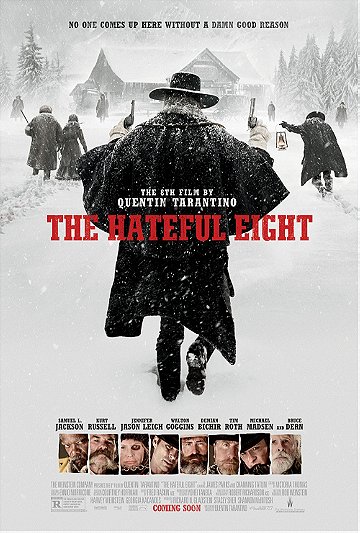 Three hours just fly by when I saw The Hateful Eight the first time in theathers. Regrettably, I should have probable waited until 2025 before rewathing it, cause the plot and the twists were too damn clear on my mind, and that hampered the movie a lot. Also, the logical leaps and holes are really noticeable watching this the second tilme.

The film is a bit of a one tension building trick pony, without many of the interesting stylistic choises that makes Tarantino's other movies so watchable time after time. 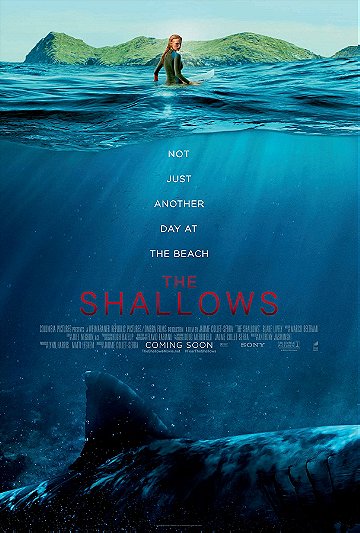 If Jaws feels a bit too classy and you need the movie to hold your hand the entire time, I recommend Deep Blue Sea instead. 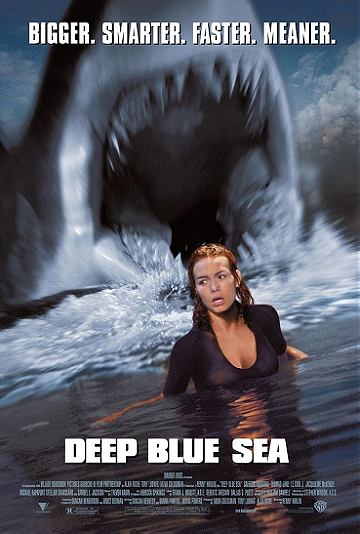 Can't tell you how many times I saw this film when I was a kid, and I had this image of the film being terrible, but it's not, merely mediocre.

The main theme is pretty damn haunting though. 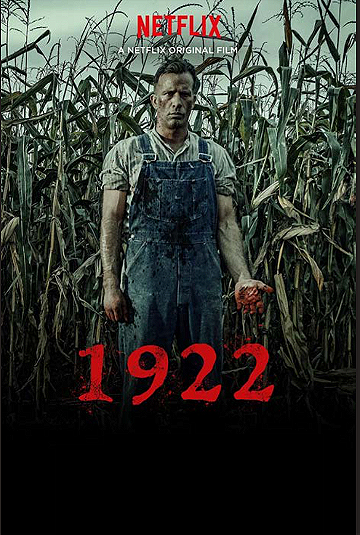 The first hour or so is kinda dull and not very well paced, but after that the story really picks up and the last third or quarter is kinda great. I honestly don't know how I feel about Thomas Jane's performance, it's so close to being cartoony farmer man but there's something about his tightness and represseion that manages to sell the charecter. 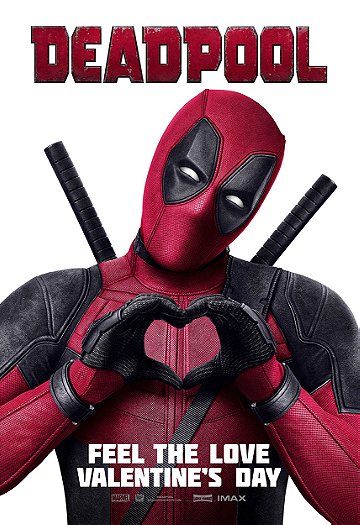 It's surprisingly watchable, despite the fact that Deadpool himself is fucking obnoxious. 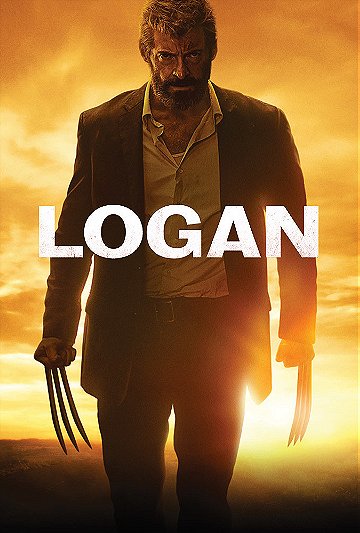 Logan tries to be both a thought provoking "next level" comic book film and a gory Wolverine Unleashed film that the comics fans have always wanted to see and those two styles mix like oil and water.

The first half is kinda excellent thought, but I just get so bored when the slashing action starts to dominate the third act.

Can we get prequel where we see Logan looking after Xavier starting from the fist incident mentioned in the film? 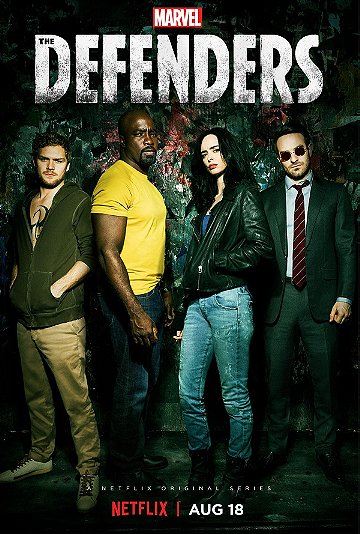 I guess I got what I deserve for wishing MCU films to take themselves more seriously. The Defenders takes the silliest aspects of Daredevil's season 2 and puts them on overdrive.

Ninjas are lame, the mystical east BS is lame, overly edited kung-fu is lame and Iron Fist is so very lame. Jessica Jones is a jerk and it's not charming, and Daredevil gets lost in the shuffle. 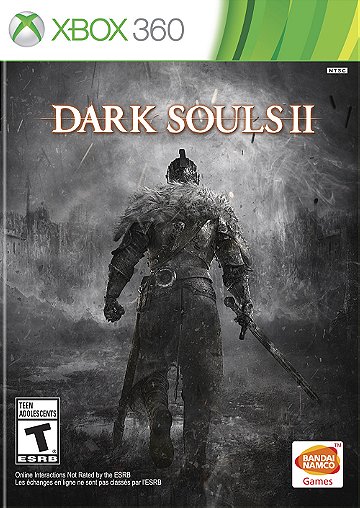 I have a tough time trying to criticize video games, so I'll just stay that the gameplay is really enjoyable and the level of difficulty feels appropriate but in terms of the narrative, it's convoluted to say the least and I really didn't feel any kinda thrust in it.

Here's a far better critique of the game, even though I don't agree with everything: 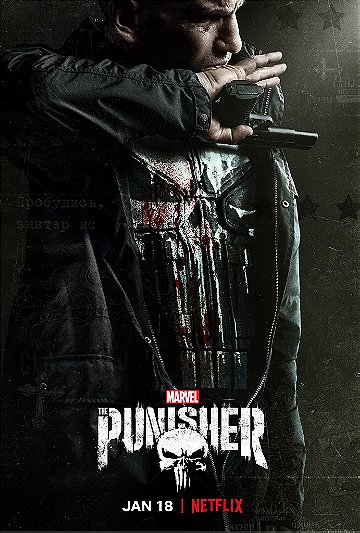 The series is, shall we say, very watchable and it's nice to see a version of the Punisher with some depth, nuance and personality and Jon Bernthal's performance is miles above Stevenson and Jane, but the plot and themes feel... conflicted.

I guess it's okey to be ambiguous about the nature of violence and the treatment of war veterans and state's responsibility etc. but I really just wish that the series would choose a side. Either be a meatheaded "violence and guns solve everything" action seris or, way better, take a hard stand against such thinking. Instead the seris tries to be somewhere in the middle, condemning both extremes, but by doing so it makes the whole series feel muddled. I mean, is it really necessary to make a pro gun control senator a craven little sleazebag, who's only interested in votes. Really?

Thematic stuff aside, the plot is also riddled with cliches of the genre, like corrupt bosses, loved-ones in peril and evil former friends. Sure, it has couple of clever little subversions but overall the story feels pretty safe. Watcable but safe.

A Punisher series taking a hard line against violence and vigilantism would probably be far more provocative and powerful then this one. 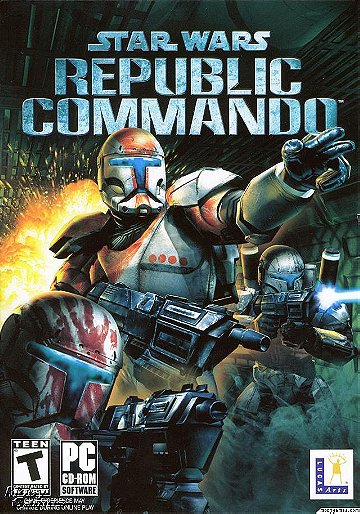 This game probably would be a lot fun if your main weapon wasn't less effective then a goddamn peashooter.

I mean, I use like a half a clip trying to kill a fat lizard who's comicly hopping toward me, and usually kills me with his little knifes 'cause he's one agile little motherfucker. 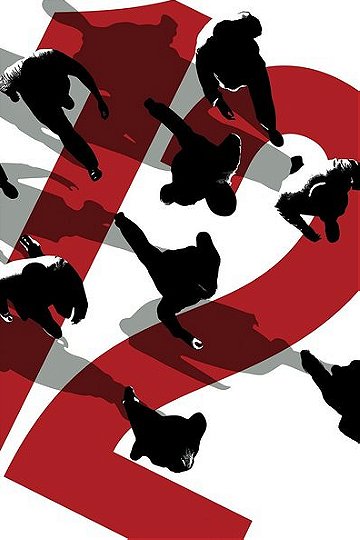 Gotta a lot more heart then the first one, but half of it's brain is missing. The heist elements feel kinda hokey and convoluted, but at least most the jokes land. 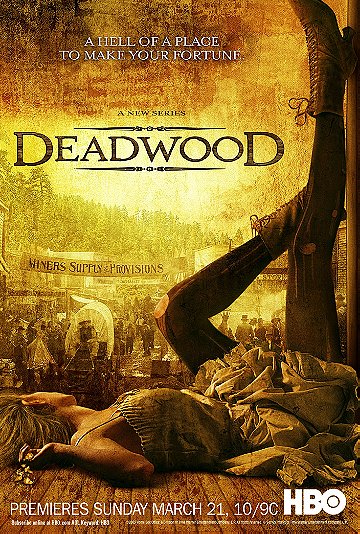 The first season just frustrated the hell out of me, because despite it's excellent actors and costumes and sets and everything, the super dry plot about the ownership of the gold claim simply doesn't engage me. 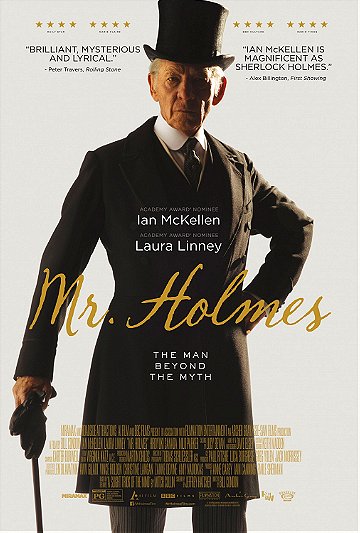 93 years old and suffering from dementia, Sherlock Holmes is dealing with severe guilt but can no longer recall what caused it, so he turns to writing to remember. With such a promising premise, it's a real pitty that the film's plot is duller than dishwater.

Watched in August 2017 by Hootsaidtheowl

Watched In April 2016 by Hootsaidtheowl